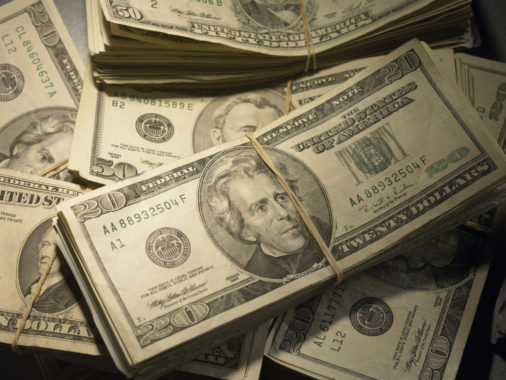 The passage of California’s Fair Pay to Play Act (SB-206) has sparked a movement among state legislatures on the east coast. South Carolina intends to join the fray.

South Carolina State Senator Marlon Kimpson says that he and South Carolina State Representative Justin Bamberg plan to introduce a bill that will permit college athletes to make money from the use of their names, images, and likeness. In addition to collegiate athletes earning a $5,000/year stipend, the bill will allow them the opportunity to earn money from “scholarships and autograph sales.”

Bamberg and Kimpson believe the current student-athlete compensation model is unfair. In addition, Kimpson believes that “[t]he NCAA is not an amateur sports league. [The NCAA] is a multibillion sports empire where everyone involved makes money except for the players on the field who earn it.” The main point that the two South Carolina state legislators want to highlight is that college sports have become a big business and the student-athletes generating the profits are not benefiting.

People against paying student-athletes often point to the fact that they receive free tuition and other perks. Some schools will pay for meal plans, room and board, books, etc. However, the two state legislators believe that this is not enough. Bamberg argues that while coaches are making an exuberant amount of money per year, the student-athletes are experiencing financial struggles.

In addition, Bamberg emphasizes that not all student-athletes receive a full ride to the college/university that they attend and that adds another layer of financial stress. Bamberg and Kimpson brought a similar proposal to light years ago, but their efforts failed to gain traction among their colleagues. However, the passage of SB-206 in California is a “sign of times,” Kimpson shared. He believes that his colleagues will be inclined to support this bill because “everybody recognizes that things are different. We see [college sports are] no longer amateur.”

The bill is in its early stages, but can be introduced in December 2019. The South Carolina State Legislature will reconvene in January 2020. The NCAA has already expressed its opposition to pay-for-play legislation when the president, Mark Emmert, sent a letter to California’s Assembly on June 17, 2019.

The Fair Pay to Play legislation is gaining traction nationwide. California’s actions sparked a flame of enthusiasm among other state legislatures. Which state will be next?