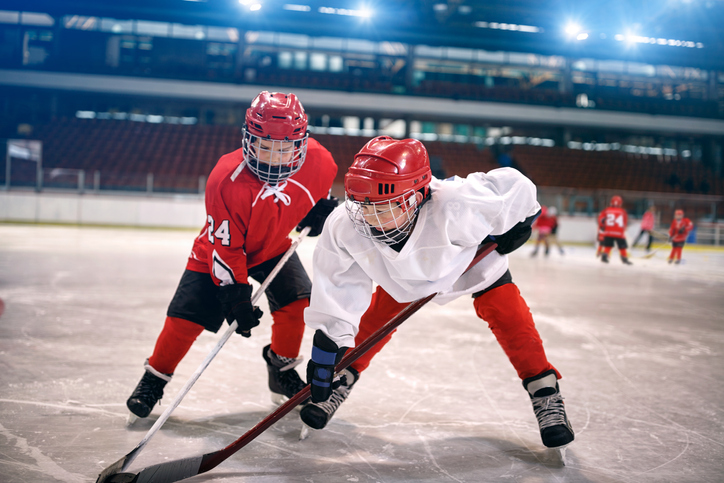 On February 21, 2019, Reapers Hockey Association Inc. (Reapers), an organization that hopes to become Illinois fifth Tier 1 youth hockey club, filed a lawsuit against the Amateur Hockey Association of Illinois Inc. (AHAI), the committee in charge of granting Tier 1 charters. According to the lawsuit, the AHAI governs all organized amateur hockey in Illinois, but the AHAI has only served the pecuniary interests of the existing four hockey clubs that possess a Tier I charter. It was alleged that the AHAI and its leaders insulate and protect existing Tier I clubs from competition and arbitrarily enforce the rules for eligibility, regarding member club governance, and ensure that no new Tier I club can enter the market. According to Reapers, this type of “boy’s club” leadership has corrupted the purpose of the AHAI.

Tier I teams are designed for the highest skilled players from ages 9 to 18. Currently, there are 125 Tier I teams across the country. However, Illinois has one of the worst ratios of Tier I clubs-to-player ratio, with one Tier 1 club per every 5,837 players. For comparison, Indiana has three Tier 1 clubs per every 1,282 players. Notably, Illinois has not added a Tier I club since in 2001.

In their lawsuit, the Reapers alleged that the AHAI and the four Tier 1 clubs collaborated to enact a quasi-four club restraint rule that keeps those four organizations in power, which runs counter to USA Hockey’s goal of increasing participation. Allegedly, in January, the AHAI denied the Reapers’ Tier 1 application and were told that there was no appeal process under AHAI bylaws. According to Reapers, it was refused a charter after a closed vote and without any given reason despite AHAI’s president’s assurances at the time that the organization was open to adding a fifth team.