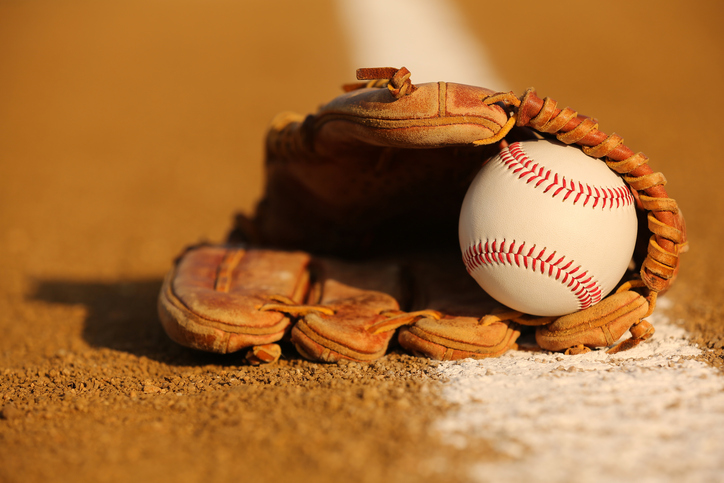 Sports scandals are not a foreign concept to fans, players, coaches, owners, and the like. For example, on March 2, 2012, the NFL announced it had evidence of the New Orleans Saints’ “bounty system that gave cash rewards for knocking [opposing players] out of games” during the 2009-2011 NFL seasons. Somewhat similar, MLB is experiencing something that, while less dangerous, is just as detrimental to the integrity of the sport.

Baseball catchers use signs and signals to determine what type of pitch will be thrown to the opposing team’s batter. MLB teams have always employed tactics to learn their opponents’ signs and signals between the catcher and pitcher. However, those tactics usually involved spotting the signals with the naked eye and attempting to learn what they mean. With the growth of modern technology, the MLB recognized the threat it posed to the integrity of the game.

A prime example is the use of Apple Watches during the 2017 season. In September 2017, the New York Yankees alleged that the Boston Red Sox were using Apple Watches in a “scheme to steal catchers’ signs and signal to batters what pitches were coming.” After conducting an investigation into the allegations, MLB Commissioner Rob Manfred fined the Red Sox and issued memorandum that the rules “prohibit the use of electronic equipment during games and state that no such equipment ‘may be used for the purpose of stealing signs or conveying information designed to give a Club an advantage.’” MLB Chief Baseball Officer, Joe Torre, issued a memorandum in March 2018 reiterating Manfred’s stance on the use of technology in the clubhouse. However, it appears some teams did not heed the warning.

The Houston Astros found themselves in hot water after former Astros player Mike Fiers publicly alleged the team had employed a sign and signal-stealing scheme. According to the investigation’s findings, the Astros employed a trashcan banging method to communicate pitch information to the batter. Once the replay room deciphered the sign and signal, they would use a phone or runner to communicate the pitch type to those in the dugout. Next, those in the dugout would bang on a trashcan to communicate the pitch to the batter.

For example, if no one banged on the trashcan, then the batter would assume the pitch would be a fastball. In fact, prior to the 2018-19 season, the Astros relocated their replay review system to a room closer to the dugout. However, they abandoned the scheme mid-way through the season because the players found it to be ineffective and distracting.

On January 13, 2020, Manfred suspended Astros General Manager Jeff Luhnow and manager AJ Hinch without pay through the 2020 season for their roles in scheme. Following the suspension, the two men were fired by Astros owner, Jim Crane. Manfred conducted an investigation into the team, including interviews of over 60 witnesses, and concluded that Luhnow and Hinch were actively involved in the scheme.

In addition, Boston Red Sox manager Alex Cora is no longer employed with the team because the investigation identified him as a key figure in the scheme. Cora helped the Astros win the 2017 World Series as their bench coach before joining and leading the Red Sox to win the 2018 World Series.

What are the legal impacts moving forward? In theory, Luhnow, Hinch, and Cora pursue remedies through the judiciary for reputational harm by filing a defamation lawsuit. However, such a lawsuit is likely to fail because Luhnow and Hinch are considered public figures. As a public figure plaintiff, they would need to prove Manfred, or the MLB, acted with actual malice when releasing public statements about the investigation into this alleged cheating scandal. The U.S. Supreme Court defined actual malice as a defendant’s defamatory statement said “with knowledge that it was false or with reckless disregard of whether it was false or not.” New York Times Co. v. Sullivan, 376 U.S. 254, 279-80 (1964).

The information Manfred publicly released was the result of an investigation. It is unlikely that he acted with the requisite state of mind required by the standard. However, if a case is filed, that is for the court to determine.

The Los Angeles Dodgers lost in the World Series to the Astros in 2017 and again in 2018 to the Red Sox. Dodgers fans may attempt to seek damages for fraud and deceptive practices through the judiciary. However, a lawsuit is likely to fail because courts have disposed of similar lawsuits under the license approach as seen in the Mayweather-Pacquiao “Fight of the Century” litigation. There, the Ninth Circuit Court of Appeals recognized that a “ticket holder [or spectator] enjoys only the right to view the ticketed event, and therefore no cognizable injury arises simply because the event did not meet fan expectations.” The court will likely find that fans “essentially got what they paid for—a full-length regulation [baseball game] between [two of the sports best teams].”

The legal ramifications against the MLB organization, Manfred, the Astros, and the Red Sox are slim. However, with the evolution of technology, the question remains whether professional sports can keep up with potential schemes future teams may employ. Only time will tell.