Another lawsuit involving Ice Cube’s start-up three-on-three basketball league the BIG3 is the latest issue for the league to try and overcome. What was supposed to be a fun, innovative league that would allow former players to keep their careers alive has turned into a series of lawsuits.

Former Chief Creative Officer Kainoa Henry filed his complaint on Monday, June 12, in a California Superior Court. Henry alleges that he was forced to resign from his position at the BIG3 after co-founder Jeffrey Kwatinetz, who …

END_OF_DOCUMENT_TOKEN_TO_BE_REPLACED

On Tuesday, May, 25, 2018 the Sports and Entertainment Law Insider discussed the Supreme Court’s landmark decision to strike down a federal statute controlling the states’ ability to regulate sports gambling. Shortly after, New Jersey became the first state to officially make wagering legal and gain access to the estimated $150 billion market by approving Assembly Bill A-411.

However, America’s professional sports leagues did not respond positively to New Jerseys’ legislation. Specifically, the leagues are worried about the potential for corruption and athletes manipulating the …

END_OF_DOCUMENT_TOKEN_TO_BE_REPLACED 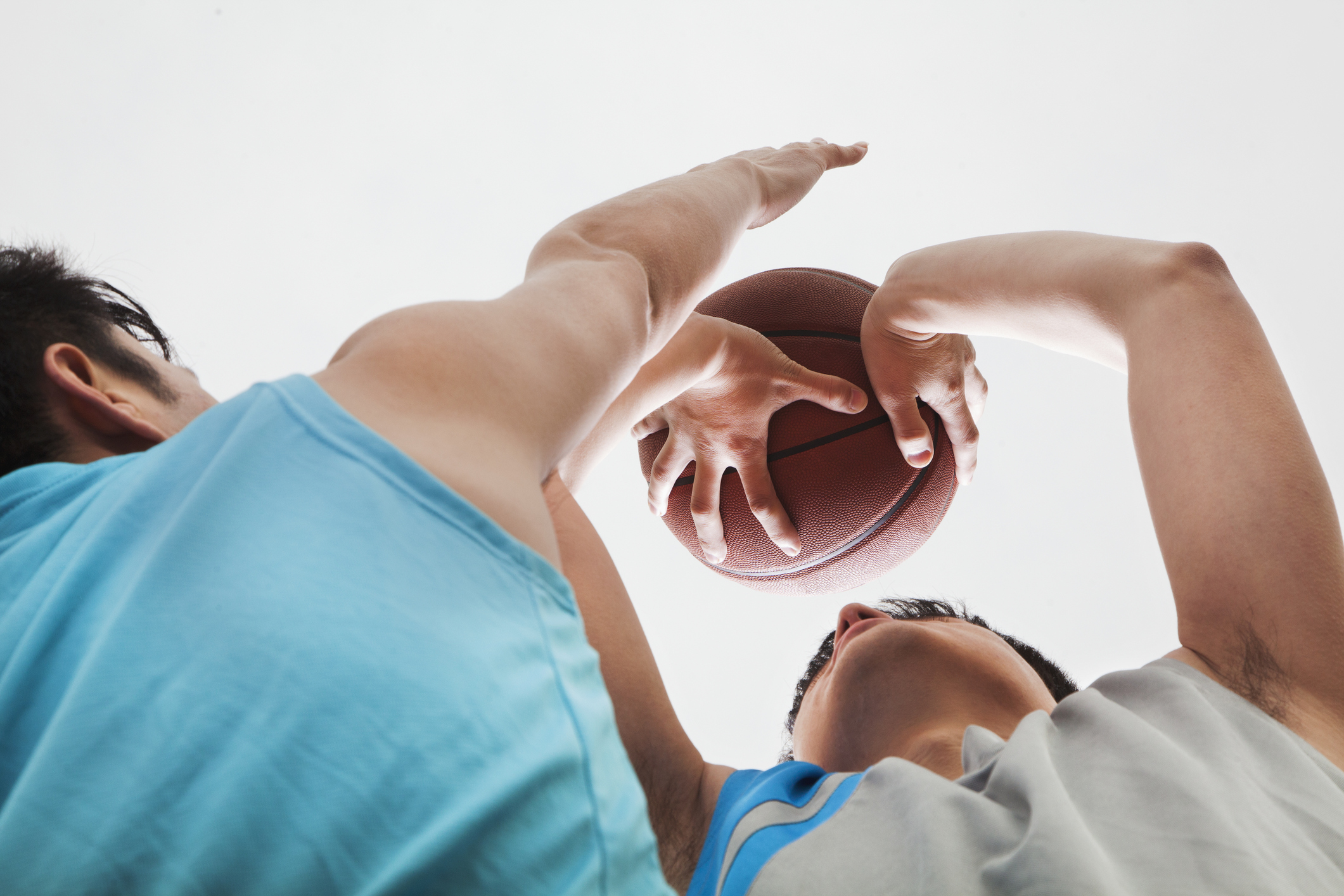 Brian Elfus, a veteran sports agent, represented college basketball standout Kawhi Leonard as he transitioned from San Diego State to the NBA. Elfus is now suing his former boss Mitchell Frankel and his former employer Impact Sports Basketball, Impact, JS Sports Funding LLC, and J&J Sports Agency MM LLC (defendants), for wrongful deprivation of agent fees, which included the agent fees derived from Leonard as well as other professional basketball players and coaches. According to the complaint, “Elfus generated over [$5 million] in commissions …

END_OF_DOCUMENT_TOKEN_TO_BE_REPLACED

On January 12, 2018, at a pre-motion conference, U.S. District Judge Richard J. Sullivan told the attorney of former New York Knick, Charles Oakley, that his client’s defamation claim against the owner of the New York Knicks, James Dolan, and Madison Square Garden (MSG) would be an “uphill climb.” Oakley’s attorney replied, “A lot of judges say things like that and then reverse course.” As we previously covered, in September 2017, Oakley sued Dolan and MSG for allegedly humiliating him when he was kicked …

END_OF_DOCUMENT_TOKEN_TO_BE_REPLACED

The National Basketball Association (NBA) announced this week that following an investigation, it has fined the Los Angeles Lakers $500,000 for violating the NBA’s anti-tampering rule.

The investigation found that the Lakers’ general manager Rob Pelinka expressed interest in All-Star Indiana Pacer forward Paul George while George was still under contract with his former team. This violates the NBA’s anti-tampering rules because it is prohibited to express interest in a player while he is still under contract. The punishment comes after the NBA had already …

END_OF_DOCUMENT_TOKEN_TO_BE_REPLACED

In February 2016, Solid Oak Sketches sued 2K Games and Take-Two Interactive Software claiming that it owned the copyrights to tattoos on several NBA stars, including Lebron James, Kobe Bryant, and Eric Beldsoe. The tattoo designers sought actual damages, statutory damages and attorneys’ fees, but in August 2016, a New York federal judge ruled out the latter two. U.S. District Judge Laura Taylor Swain stated “in order to obtain statutory damages and attorneys’ fees, a plaintiff must have registered its copyright prior to the alleged …

END_OF_DOCUMENT_TOKEN_TO_BE_REPLACED

In September 2015, former Milwaukee Bucks dance team member Lauren Herington filed a class action against the NBA franchise, claiming that it engaged in “prolific wage abuse” of her and other members of the dance and cheerleading squads. The suit was filed in Wisconsin’s federal courts, and claimed that Bucks dancers spent hours in training, wardrobe maintenance, practice and dancing at games, as well as appearing at charity events and posing for a calendar. The dancers would be paid a flat rate of $65 per …

END_OF_DOCUMENT_TOKEN_TO_BE_REPLACED

Two months ago, esports league and Take-Two Interactive announced they were creating a competitive esports league centered on Take-Two’s popular NBA 2k video game. Since that announcement, 17 NBA teams have agreed that they would participate in the NBA 2k esports league’s inaugural season, which is set to debut in 2018. The creation of the league is notable in that it will be the first esports league that is run by a U.S. professional sports organization.

Currently, the season is set to debut with esports …

END_OF_DOCUMENT_TOKEN_TO_BE_REPLACED

In March, the North Carolina Legislature took a debatable position on modern gender controversies and passed a law that invalidated an anti-discrimination ordinance. The ordinance was intended to protect gay, lesbian, bisexual, and transgender individuals; however, the North Carolina Legislature prevented these protections from ever being enforced.

North Carolina’s law, which has become known as the “bathroom law,” requires that individuals use public bathrooms that match the gender stated on their birth certificates.

Since its creation, the bathroom law has created quite the uproar in …