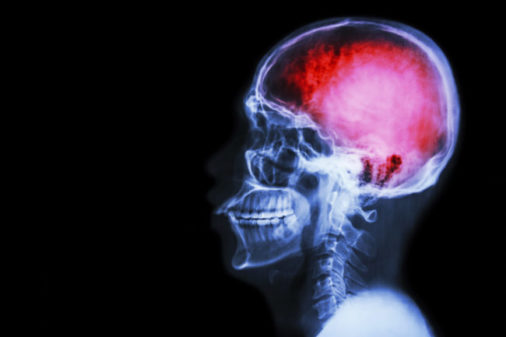 In a Second Circuit lawsuit, a group of former professional wrestlers argued that the statute of limitations did not lapse in their lawsuit against World Wrestling Entertainment (WWE), as they knew about and hid the risks of head injuries.

As we reported earlier, 67 retired wrestlers sued WWE and its CEO, Vince McMahon, arguing that WWE failed to protect the health of its wrestlers. As a result, these retired wrestlers suffered concussions, CTE, and other brain injuries. The lawsuit was dismissed in September 2018 by the Connecticut District Court, which found that many of the plaintiffs stopped wrestling before WWE could have been aware of these health risks. According to the WWE, they only became aware of such risks in 2007 following the Chris Benoit murders and suicide. The wrestlers then appealed to the Second Circuit, and the WWE argued in a brief that the lawsuit was properly dismissed by the district court.

Now, the wrestlers have told the Second Circuit in a brief that WWE knew about the link between neurological injuries and wrestling long before 2007. They argued that a series of storylines in the 1980s and 1990s, which involved the effects of head trauma on wrestlers, shows that WWE researched contemporary medical information at that time.

The wrestlers also argued that the Benoit media coverage in 2007 was more focused on steroid abuse than head injuries. The study diagnosing Benoit with CTE was not released until months after the incident. Further, the wrestlers argued that their claims did not toll since they did not learn about the connection until much later, as there is no requirement that they follow developments in medical science. In addition, they argued that WWE has an ongoing duty to warn its former wrestlers about the risks of their injuries and see to their treatment, making this cause of action ongoing.