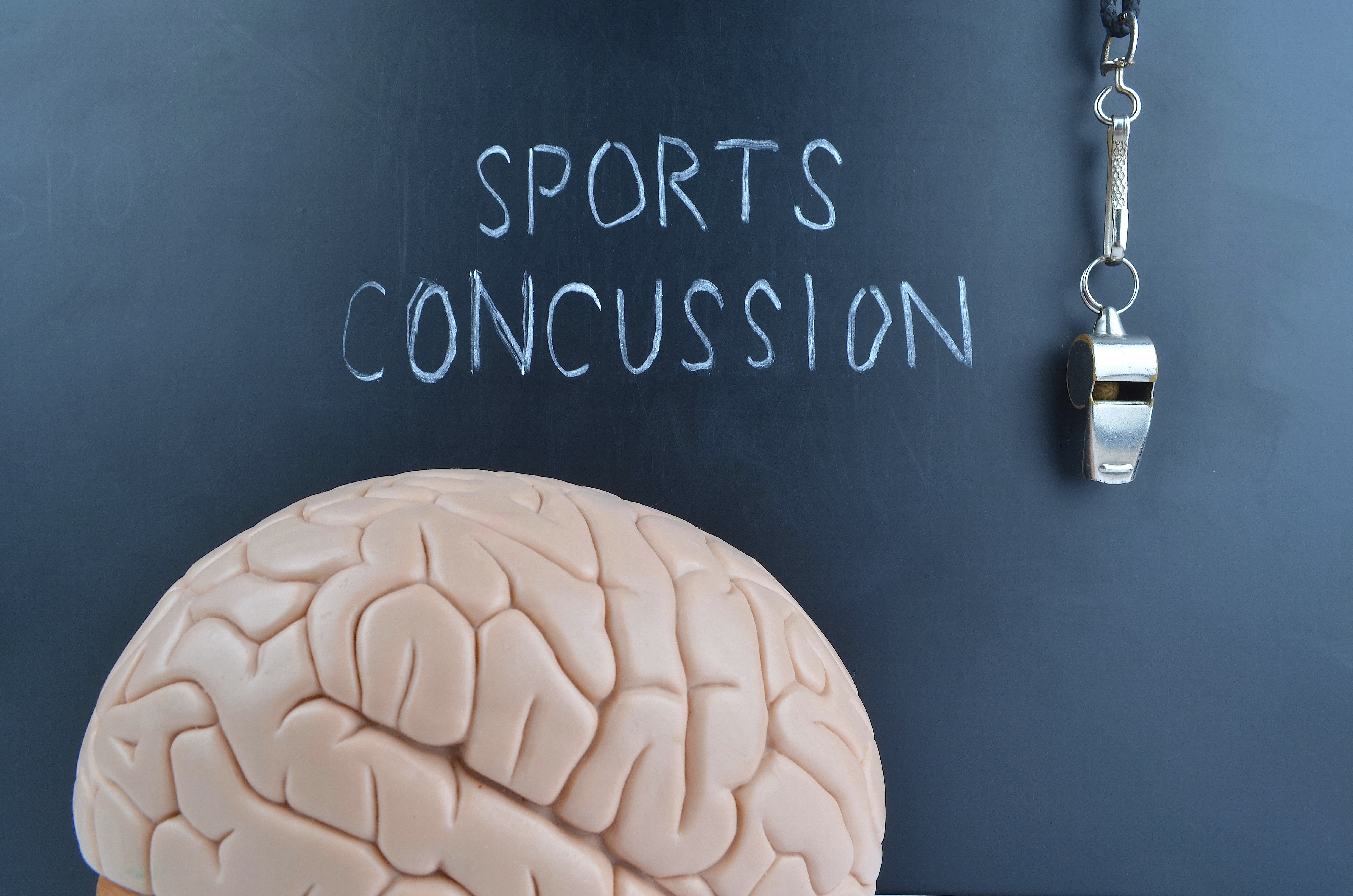 On August 2, 2019, Amon Gordon, a 37-year-old former NFL defensive end, asked the U.S. District Court for the Eastern District of Pennsylvania to stay his appeal to the Third Circuit in order to give himself a chance to file a Rule 60 Motion against Judge Anita B. Brody’s August 2019 ruling.

As we have previously reported, Gordon moved to appeal to the Third Circuit in his legal battle against the NFL for not alerting its players of the long-term medical impact of concussions. Specifically, Gordon is fighting for his entitlement to a 2015 uncapped settlement of roughly 20,000 players to awards of up to $5 million, depending on the age and severity of their football-related injuries. In August 2019, Judge Brody denied Gordon’s claims, which prompted Gordon’s appeal to the Third Circuit.

Gordon’s appeal could potentially reopen the matter not only for Gordon, but for other players struggling to collect as well; however, Gordon has asked to stay his appeal and a limited remand so that he could file a Rule 60 Motion with Judge Brody directly. In his Rule 60 Motion, Gordon argued that Judge Brody mistakenly relied on “misleading information” that “worked its way into the process” to uphold a denial that is so “contrary to the clear language of the settlement agreement.”

According to Law360, many player attorneys in the class of roughly 20,000 players had expressed hope regarding Gordon’s appeal, which is the first of its kind. However, Gordon’s decision to stay the appeal and move for relief pursuant to Rule 60 “appears to leave the door open for Judge Brody to address the denial of his claim narrowly and without any further fireworks in the Third Circuit.”

We will continue to monitor this situation and report on any relevant updates.