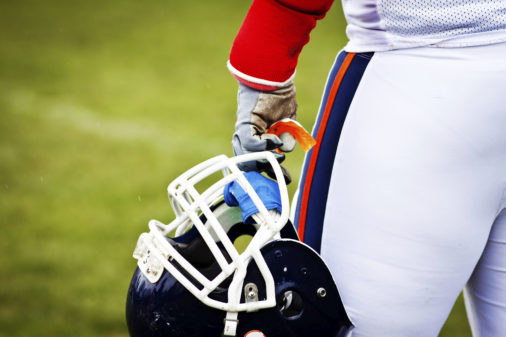 On June 19, 2018, the Arena Football League Players Union sued the Arena Football League One, LLC seeking to enforce an arbitration award issued to Richard Ranglin on January 17, 2018. According to Section 20.1 of the leagues Collective Bargaining Agreement (CBA), “disputes under the CBA arising between the Union and the League are to be resolved exclusively in accordance with the arbitration procedure outlined in the CBA.” Also, pursuant to Section 20.8 of the CBA, “the decision of an arbitrator is final and binding upon the League, the Union, and the League players involved.”

According to the complaint, on September 26, 2017, an arbitration hearing was conducted in Chicago, Illinois, for a grievance concerning Ranglin. On January 17, 2018, the arbitrator issued an award granting two-thirds of Ranglin weekly game salary from the date of his injury. Further, the award also ordered the League to reimburse Ranglin for any additional housing costs he incurred as the result of the League’s improper termination of his salary and for any medical treatment that is reasonably likely to lead to his return to arena football.

According to the complaint, on February 26, 2018, the Union requested that the League begin making payments pursuant to the arbitration award. The League refused to begin payment, claiming that the Union and Ranglin failed to “utilize the procedures of Section 9.” On March 2, 2018, the Union requested that the arbitrator intervene, but the league allegedly responded by challenging the arbitrator’s authority. On March 13, 2018, pursuant to Section 9 of the CBA, the League conducted Ranglin’s exit physical. According to the physical report, Ranglin needed additional treatment and possibly additional surgery, after which he could potentially make a return to area football. On March 21, 2018, the Union again renewed its demand for payment, as the procedures in Section 9 of the CBA had been satisfied. According to the complaint, the League has still not complied with the arbitration award.