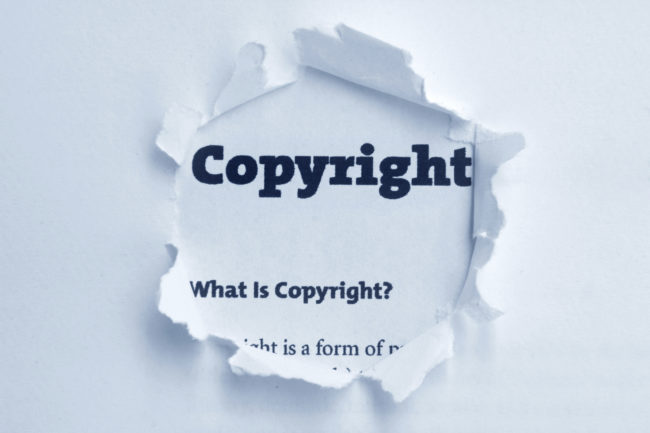 On Friday, August 17th, a retired Michigan advertiser filed suit against the Chicago Cubs, alleging that the Cubs stole his design for 1984 souvenirs and reused the design for 2017 souvenirs without his permission or compensation.

Dan Fox was a Chicago advertising executive in 1984, when he contracted with the Cubs to create a souvenir for the team’s divisional championship: a clear acrylic block encasing an ivy leaf from Wrigley Field’s outfield wall. In the original license agreement, the Cubs’ acknowledged Fox as the “originator and owner of the promotional idea of inserting Wrigley Field ivy in lucite as a commemorative.”

Fox subsequently sold roughly 700 of the souvenirs at between $50 and $75 each.

In 2015, Fox reached out to the team in the hopes of re-issuing the souvenir, but the Cubs declined, merely thanking Fox for “sharing the background and idea.”

In 2017, in celebration of the Cubs’ World Series win, the team released a collectable item: a single ivy leaf contained within an acrylic block. When Fox saw the release, he was “aghast.”

In his copyright suit, Fox states that both products are approximately the same shape and size, and both include inscriptions of Wrigley Field, the Cubs’ name and logo, and the season being commemorated. The items differ in that the wording and logo used vary, and the 1984 design contains the wording below the leaf, but Fox calls these changes “minimal.”

The Cubs continue to sell the alleged look-alike on the Major League Baseball website for $200 apiece. Fox seeks an injunction to stop the Cubs from selling, reproducing, or displaying the souvenir in question, as well as actual and punitive damages to be determined once trial commences.

A self-described “life-long Cubs fan,” Fox explains, “I love the Cubs. But it really is disappointing. It’s so egregiously unjust.”