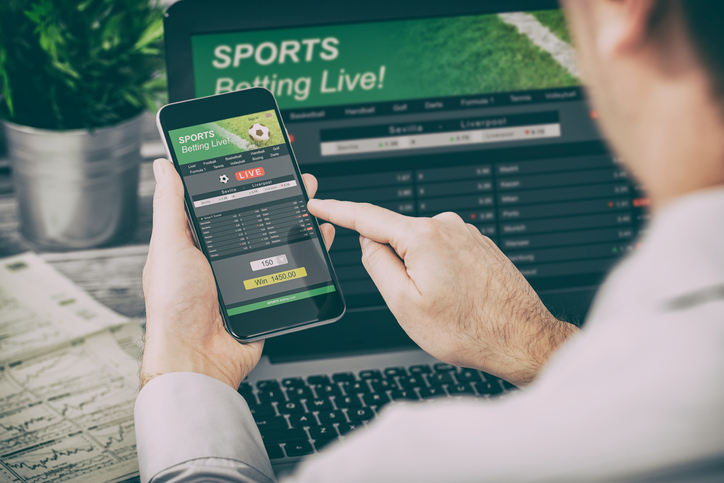 Washington, D.C. Superior Court Judge John Campbell issued an oral order on October 18, 2019, denying a preliminary injunction request to halt a contract between the D.C. Office of Lottery and Charitable Gaming and Intralot. The contract would permit Intralot, the district’s current lottery operator, to administer sports betting within the district.

Under the Sports Wagering Procurement Practice Reform Exemption Act of 2019, the D.C. council was given the authority to award the contract to Intralot without holding a competitive bidding process. Previously, we reported that Washington, D.C. Mayor Muriel Bowser signed the Sports Wagering Lottery Amendment Act. The bill permits the D.C. Lottery to oversee sports betting through the sweepstakes company in the district. The city anticipates raising approximately $92 million in revenue over the next four years.

District resident, Dylan Carragher, who owns an esports betting website, filed the lawsuit and injunction request. Carragher alleges that the no-bid contract exemption between Intralot and the D.C. Lottery was a clear violation of the Home Rule Act. He claims that D.C. lawmakers did not have the authority to create the exemption.

In addition, Carragher argued that the D.C. council’s actions prevented him from seeking a contract with the D.C. Lottery because the Home Rule Act would require the D.C. council to follow procurement rules, while also holding an open competitive bidding process to select an entity to administer sports betting within the district. On September 26, Superior Court Judge Joan Zeldon granted a temporary injunction ruling that “Carragher has a ‘substantial likelihood’ in proving the Council’s actions were wrong, and that there would be harm to him and D.C. residents if the sole-source sports betting contract ultimately needed to be voided.”