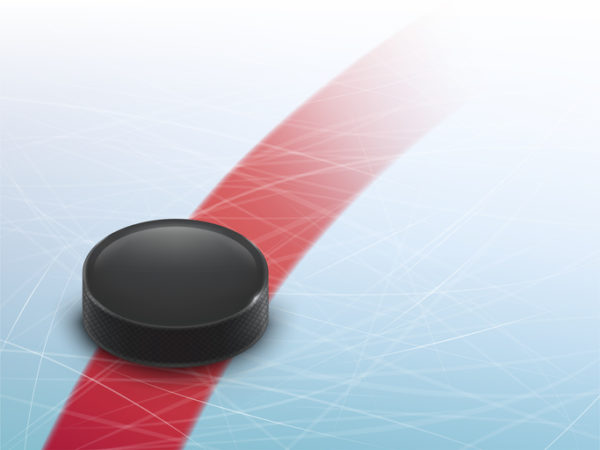 On October 29, 2018, the NHL announced a partnership with MGM Resorts International and became the second North American sports league to reach a partnership with the professional sports betting operator. As per the terms, the NHL officially designated MGM Resorts as the official sports betting partner of the NHL. Specifically, the deal allows MGM Resorts to host NHL promotional opportunities and establishes MGM Resorts as an official resorts partner of the NHL. Further, the deal provides MGM Resorts access to the NHL’s proprietary game data generated by the league’s state-of-the-art tracking systems, which could be operational as early as the 2019-2020 regular season. According to NHL Commissioner, Gary Bettman, “[t]he new sports betting landscape presents a unique opportunity for fan engagement utilizing technology and data that are exclusive to our league. As a leading global gaming operator and entertainment company, MGM Resorts is the perfect partner for us to begin our transformative entry into this space.”

As we have previously reported, in May, 2018, the United States Supreme Court struck down a federal statute controlling the states’ ability to regulate sports gambling. In its majority opinion, the court voted to strike down the Professional and Amateur Sports Protection Act of 1992 (PASPA). Although PAPSA did not make sports gambling itself a federal crime, the Act made it unlawful for states to promote, license, or otherwise authorize wagering on competitive sporting events. Since the ruling, many professional sports leagues and the various states have begun to capitalize on the post-PASPA world. For example, in August, 2018, the NBA struck a similar deal with MGM Resorts. According to Bettman, “[t]he fact of the matter is the world has changed. The way people consume sports has changed, and frankly, whatever views anybody had a year ago have been changed by the fact that the Supreme Court ruled on PASPA.”