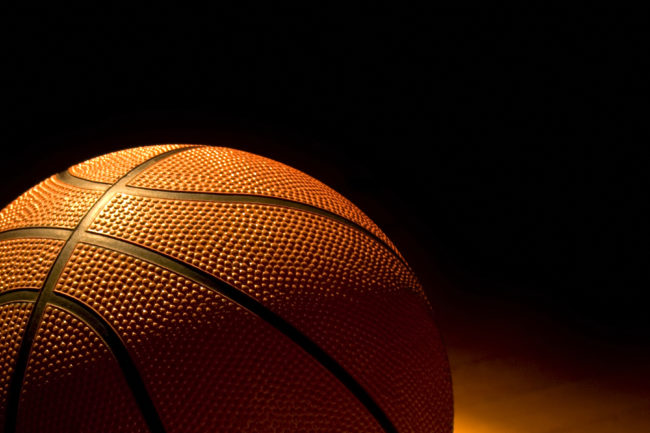 The University of Louisville Athletic Association (ULAA) and ex-coach, Rick Pitino, reached a settlement on September 18, 2019, following a two-year legal battle. Previously, we reported that Pitino was terminated following the NCAA’s investigation into alleged inappropriate recruitment practices by the Louisville men’s basketball team.

As a result of the investigation, the NCAA forced the University of Louisville to vacate many of its wins, including the school’s 2013 national championship. Following the NCAA’s actions, the university terminated Pitino’s employment in October 2017.

In November 2017, Pitino filed a wrongful termination suit against the ULAA in the U.S. District Court for the Western District of Kentucky. Pitino’s suit requested relief in the amount of $4.3 million per year through June 30, 2026. Louisville counterclaimed, alleging “negligence” and “wrongful conduct” on the part of Pitino. However, the two parties reached a settlement agreement, laying this legal battle to rest.

According to the settlement, both parties agreed to drop their claims against each other. In addition, the agreement stipulates that Pitino’s personnel file will indicate that he resigned from his position in October 2017 as opposed to being terminated by the university. Pitino will receive no additional consideration in exchange for dropping his claims against the ULAA. Although the NCAA infractions transpired under Pitino’s leadership, the university acknowledges that those infractions “may not have occurred at Coach Pitino’s direction or with his knowledge.”

In addition, the university praised Pitino’s commitment to the program and the student-athletes. Pitino, disappointed in how things ended, is ready to “move on to a new chapter in [his] life.” He acknowledges that he is responsible for the “actions of all team members.”