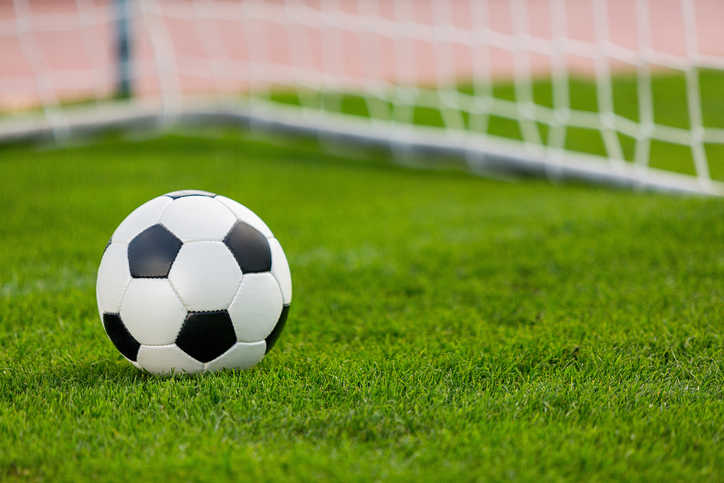 In March 2019, the U.S. Women’s National Soccer Team (USWNT) filed suit against the U.S. Soccer Federation (USSF) in the U.S. District Court for the Central District of California. In their complaint, the plaintiffs alleged that the USSF violated the Equal Pay Act and Title VII of the Civil Rights Act of 1964 for paying the women’s soccer team players less than the U.S. Men’s National Team.

On October 28, 2019, the USSF filed a motion to compel disclosure. The USSF seeks documents from the USWNT that detail the income each player receives outside of their USSF salary. We previously reported that under the Equal Protection Act, the USWNT will need to show that the “skill, effort, and responsibility required in their job performance are equal to those of higher-paid [men’s soccer team].” Similarly, the employer must present some evidence of a legitimate, nondiscriminatory motive for the challenged action or decision to survive the Title VII cause of action.

The USSF’s broad request sought “all documents reflecting” any income each player received since 2014. They argued that their request “helps to place in proper context the pay some Plaintiffs have received for playing in the [National Women’s Soccer League].” Magistrate Judge Alicia G. Rosenburg denied, in part, the USSF’s broad request for documents. However, Rosenburg narrowed her ruling and required that the USWNT turn over documents that reveal how much money the plaintiffs received through sponsorships.

In addition, the plaintiffs must turn over documents revealing how much money they received from any other professional league since 2014. In their response to the USSF’s motion, the USWNT argued that their “salaries are irrelevant in a dispute about whether the federation pays members of the men’s and women’s national teams equally for their work when employed by those teams.” In essence, they are arguing that the salaries they receive from the USSF are relevant to the case, but other sources of income are not.

Conversely, the USSF argues that income derived from their status and position within the soccer league is relevant to the case. Some believe that Rosenburg’s ruling is a triumph for the USSF and a hindrance for the USWNT’s suit. However, the USWNT’s fight for pay equality continues forward.

The trial date is set for May 5, 2020. Notably, the USWNT is commonly regarded as America’s favorite soccer team when compared to the USMNT. From 2016 to 2018, the USWNT games “generated about $900,000 more revenue” compared to the men’s games. In addition, the women’s games “generated $1.9 million more” than the men after the USWNT won the 2015 World Cup. The biggest difference comes from the World Cup earnings.

Gender equality pay is an issue that affects both society and, as this case illustrates, our nation’s laws. As such, we will monitor this case.