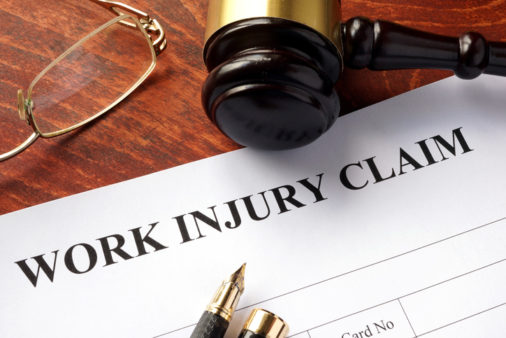 As we have previously covered, former New York Yankees outfielder, Dustin Fowler, sued the Chicago White Sox in February 2018 after his first ever major league game ended in injury on the White Sox field.  While chasing a foul ball, Fowler ran full speed into what would normally be a padded wall, but what was actually an unpadded metal electrical box that was unapparent to him prior to impact.  Fowler sued the White Sox, claiming that the team negligently installed the box such that it “create[d] a hidden and undetectable hazard” to players, particularly as the surrounding sections of the wall were completely padded.

The White Sox removed the claim to federal court, alleging that the suit was preempted in state court by the Labor Management Relations Act (“LMRA”), which requires contract disputes between an employer and labor organization to be heard in federal court.  The team argued that interpretation of the parties’ controlling collective bargaining agreement is required in order to resolve the claim, and that as the claim and employment contract are “inextricably intertwined”, any accompanying state law claims are preempted.  In support of these assertions, the White Sox contended that the Health and Safety Committee, designated by the bargaining agreement “for purposes of review and planning”, was better positioned to assess the safety of the premises than the White Sox, as it was a key part of the Committee’s role.

On June 29, 2018, an Illinois district court ruled that the White Sox’s argument was “not plausible” as the Committee’s “recommendations are only advisory, leaving final authority over the premises with the clubs.”  Further, “[i]t would have been wholly unreasonable for any club to delegate its responsibility to ensure the safety of its playing field to the intermittent and weak Committee described in Article XIII.”  The court continued, “[b]ecause Fowler’s claims are not completely preempted by § 301 of the LMRA, they are true state law claims.”