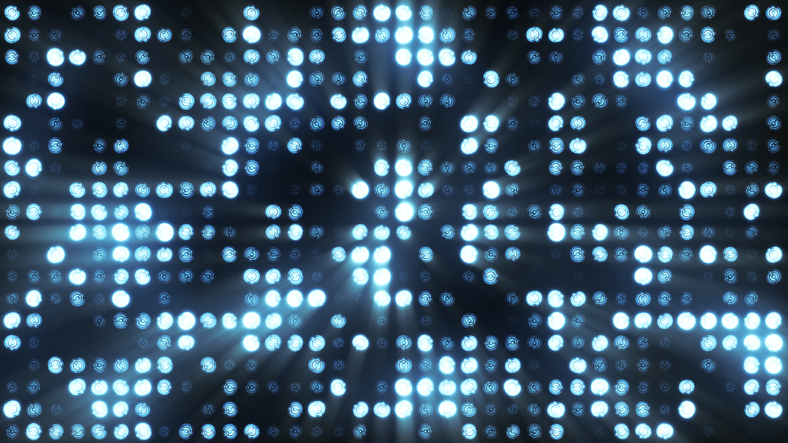 DraftKings, Inc. has filed suit in Massachusetts federal court in an attempt to identify the individuals behind cyberattacks launched at the website.

DraftKings, with its business based in fantasy sports contests, claims to have suffered a 26 minute denial of service when the cyber assailants “overwhelmed” its servers on two separate occasions in an attempt to stifle business. Its complaint, filed under the Computer Fraud and Abuse Act, articulates, “The attack occurred because defendants intentionally sent thousands of packets of information or commands to plaintiff’s website with the intent of damaging and negatively impacting plaintiff and its operations.”

Now, DraftKings is looking for help identifying the attackers, naming Google LLC, Verizon Wireless, and T-Mobile as third parties in the action to unmask the 10 different IP addresses that allegedly carried out the attack. According to the complaint, the IP addresses were traced to numerous locations in the United States, as well as Canada, Tunisia, Venezuela, Egypt, Saudi Arabia, Poland, Palestine, Morocco, Algeria, and Romania.

According to R. Stanton Dodge, DraftKing’s chief legal officer, no customer information was compromised by the incidents. He explained in a statement, “We recently detected and immediately responded to a denial of service attack. No confidential customer or company information was compromised. However, DraftKings takes security very seriously. This filing is a necessary step to identify the responsible parties and hold them accountable for their actions.”

The stakes are high for DraftKings: in May alone, the website giant raked in revenue of $14 million, so attacks to its efficiency has a serious impact. DraftKings continues in its complaint, “Plaintiff’s primary website normally handles thousands of requests per second; during the attack, plaintiff’s website faced a three-fold increase of requests per second. The attack prevented legitimate DraftKings users from actively engaging with the website.” It’s unknown at this time how much money DraftKings lost as a result of the attack.