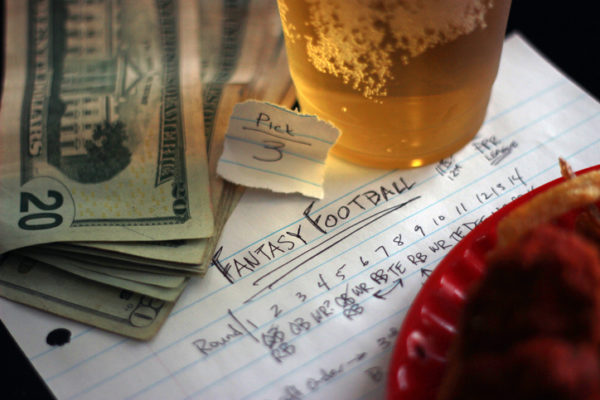 NY State Court Judge Connolly ruled on Monday that fantasy sports contests are gambling, thus rendering the state law legalizing their operation unconstitutional. The decision is a major blow to industry leaders like DraftKings Inc. and FanDuel Inc. However, the Justice noted that the decision fails to bind the lawmakers from excluding such contests from the penal law governing anti-gambling regulations.

Plaintiffs brought the suit against Governor Cuomo and the NY State Gaming Commission opposing the law legalizing fantasy sports betting. The law originally legalized the fantasy betting by deeming the activity as a game of skill, not a game of chance, thus circumventing New York State’s definition of gambling.

The bill stated, in relevant part, “Interactive fantasy sports are not games of chance because they consist of fantasy or simulation sports games or contests in which the fantasy or simulation sports teams are selected based upon the skill and knowledge of the participants and not based on the current membership of an actual team that is a member of an amateur or professional sports organization.”

Plaintiffs, in contrast, contended that the proposed law is unconstitutional, violating the state’s constitutional prohibition against the expansion of gambling. The court agrees.

Judge Connolly explained his reasoning, noting that there is “little, if any, identified difference” between fantasy sports contests and more intricate gambling practices, as both require notable “skill.” He explained further, “As the enactment of statutes to prevent gambling offenses lies within the clear responsibility of the legislature, the legislature has the full authority to define and limit such offenses in the context of an anti-gambling statute as in its discretion it deems appropriate, and any finding of unconstitutionality in such context would be beyond the scope of the judicial review authority.”