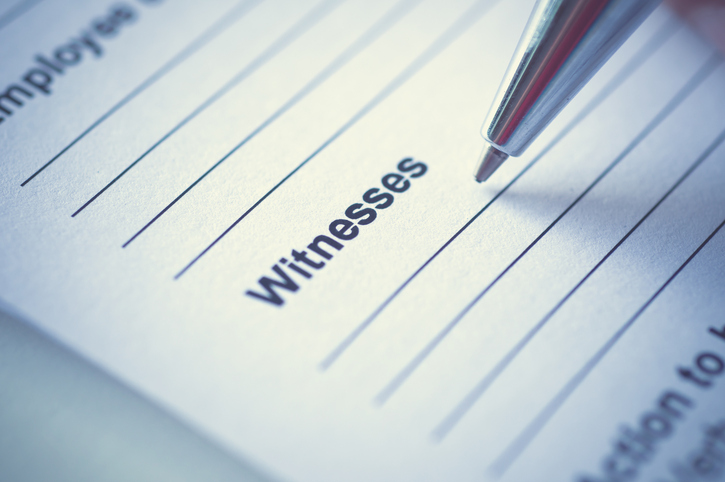 On April 4, 2018 the Sports and Entertainment Law Insider discussed an ongoing lawsuit that was brought by a class of former college athletes seeking to lift the cap on student athlete compensation under NCAA rules. The case is being tried by U.S. District Judge Claudia Wilken, who previously ruled in favor of student athletes on antitrust claims against the NCAA in O’Bannon. In March 2018, Judge Wilken denied the NCAA’s motion for summary judgment and sent the current case to trial.

With trial sent to begin in December of 2018, the parties are preparing their cases through discovery. However, the athletes have now accused the NCAA of acting in bad faith regarding the availability of four witnesses. On Tuesday, June 12, 2018, the plaintiffs filed a motion to exclude the testimony of the witnesses in question, or in the alternative, compel depositions of the four witnesses.

The athletes have alleged that the NCAA violated federal rules governing procedure for discovery by failing to sufficiently disclose information about the witnesses whose testimony the NCAA intended to use at trial. Pursuant to Federal Rules of Civil Procedure 26 and 37, the athletes argue that the court should exclude the testimony of the witness or allow the athletes to depose the same witnesses before trial.

According to the athlete plaintiffs, the NCAA repeatedly denied requests made by plaintiffs to produce the four witnesses for deposition, arguing that “[plaintiffs] could have deposed any or all of [the challenged witnesses], but unilaterally decided not to do so.” The athletes disagree, claiming that the required disclosures made by the NCAA included 109 potential witnesses and an indeterminable number of unidentified witnesses falling into several “catch-all” categories, ultimately employing the sort of “evasive and incomplete disclosures” that violate Rule 26.

The four witnesses in question are Lynn Holzman, NCAA vice president of women’s basketball; Amy Huchthausen, commissioner of the America East Conference; Todd Petr, managing director of research for the NCAA; and Brad Hostetter, associate commissioner for compliance and governance for the Atlantic Coast Conference.

The plaintiffs are claiming that the witnesses “were either never disclosed (Holzman), untimely disclosed just weeks before the close of fact discovery (Huchthausen), or disclosed as part of a dump of voluminous materials, including various catch-all categories of potential witnesses with boilerplate summaries of their potential testimony (Hostetter and Petr).”

The purpose of the discovery rules is to encourage disclosure so that “trial efforts are enhanced and efficient, and the trial process is improved.” However, the athletes insist that the NCAA has thwarted these goals by “hiding the ball” and attempting “trial by ambush” by introducing unexpected testimony from witnesses hidden from plaintiffs during discovery. The plaintiffs hope to depose the four witnesses this summer so that the testimony is not heard for the first time at trial.

Next ArticleUSGA Reaches Agreement with Shinnecock Indian Nation Ahead of U.S. Open