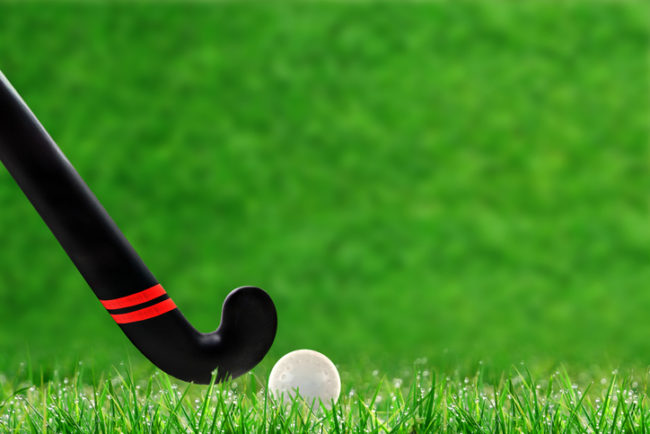 Jennifer Bradly, former field hockey athlete at American University, argued against the University’s motion for summary judgment, contending that the motion contains identical arguments to a motion to dismiss that has already been denied.

Bradley suffered a concussion in 2011 when she was hit in the head with a stick during a game, and brought suit in April 2014, alleging that the school and the doctors who treated her failed to attend to her medical needs. She states that she has brought “ample evidence” to establish the school’s duty to her. Further, according to the complaint, the school breached its duty when the coaches permitted Bradley to continue participation in games and practices, despite lingering signs of her concussion. Bradley claims that this delay in getting treatment resulted in lasting damage to her health.

In 2017, Judge Reggie Walton denied several motions made by the defendants to dismiss the case, allowing litigation to proceed. Bradley now relies on these as a basis for rejecting the most recent motion to dismiss.