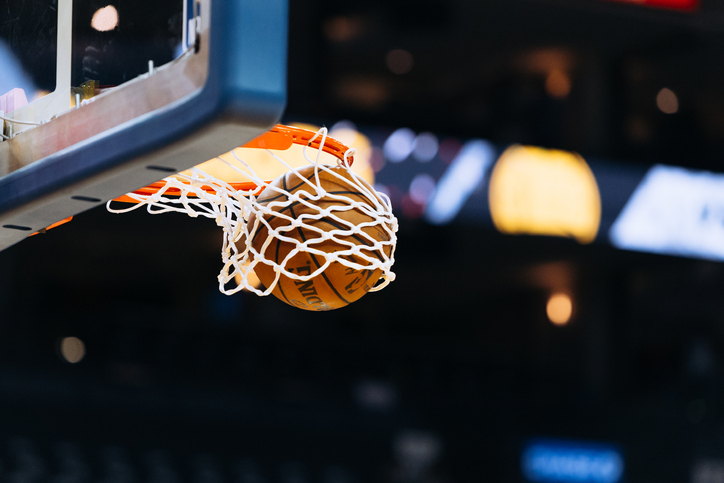 Just one day after being arrested and charged with numerous crimes, including conspiracy to commit extortion, bank fraud, and wire fraud, celebrity lawyer and outspoken President Trump critic, Michael Avenatti, proclaimed his innocence and struck back at Nike in a CBS interview and a string of tweets.

As we just recently reported, on March 25, 2019, Avenatti was charged and taken into custody after federal prosecutors were tipped off about Avenatti’s attempt to extort up to $26.5 million from Nike. However, over the last twenty-four hours, Avenatti has continued to deny any wrongdoing. Following his release, Avenatti tweeted, “I want to thank all of my supporters for your kind words and support today. It means a lot to me. I am anxious for people to see what really happened. We never attempted to extort Nike & when the evidence is disclosed, the public will learn the truth about Nike’s crime & coverup.”

On March 27, 2019, Avenatti was interviewed on CBS This Morning where he again proclaimed his innocence, but admitted that he is “nervous” and “scared” about the possibility of going to prison for the rest of his life. During the interview, Avenatti was asked, “[d]id you try to extort Nike for millions of dollars?” Avenatti responded, “[n]o, and any suggestion is absolutely absurd. Nike knew, from the very first moment that I had any contact with Nike, that I was insisting that the truth about what Nike had done be disclosed to federal prosecutors and investigators.” Avenatti was then asked, “[w]hat is the truth?” Avenatti responded, “[t]he truth is, for years Nike and its executives have been funneling payments to amateur players, high school players and to their handlers and family members in an effort to get them to go to colleges that were Nike colleges and ultimately hopefully to the NBA so they can sign a shoe deal with Nike.”

When asked if he used his platform to blackmail Nike, Avenatti responded, “[y]eah, I — I — I — not gonna get into the specifics of this. But what I will say is the way this has been framed is not accurate. It’s just not accurate. And in fact, from the very first moment that we had any meeting with Nike, we made it clear that under no circumstances would we participate in anything that did not require full disclosure to investigators and the federal government.”

Since his release, in a storm of tweets, Avenatti proclaimed his innocence and struck back at Nike. For example, in one tweet Avenatti wrote, “[a]sk DeAndre Ayton and Nike about the cash payments to his mother and others. Nike’s attempt at diversion and cover-up will fail miserably once prosecutors realize they have been played by Nike and their lawyers at Boies. This reaches the highest levels of Nike.”

In another tweet, Avenatti wrote, “Bol Bol and his handlers also received large sums from Nike. The receipts are clear as day. A lot of people at Nike will have to account for their criminal conduct, starting with Carlton DeBose & moving higher up. The diversion charade they orchestrated against me will be exposed[.]”

Lastly, Avenatti wrote, “I will fully cooperate with the NCAA to my maximum ability. Names, dates, amounts, texts, emails, bogus invoices, bank records, wire payments, cash payments, etc. – ALL OF IT. Let’s talk about the truth and facts of what really happened and let the chips fall where they may.”