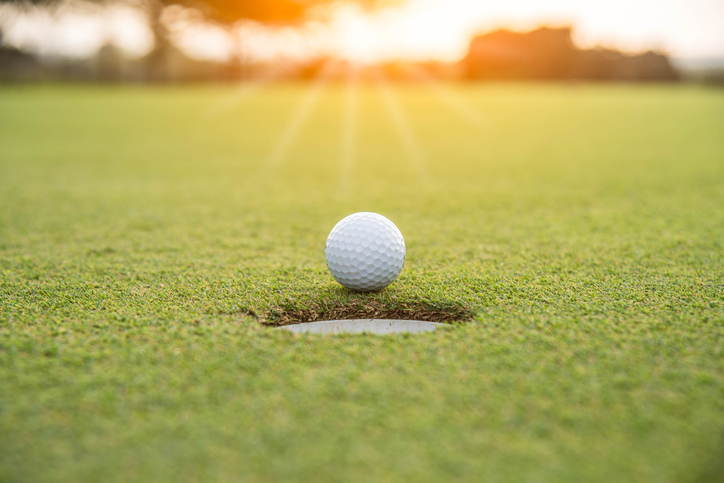 In 2014, shareholders of the for-profit corporation Winged Foot Holding Company (WFHC) filed suit alleging the company had breached its fiduciary duty under New York Business Corporation Law Section 720 and unjustly enriched itself. This suit stems from the WFHC Directors’ 2013 extension of a 1947 lease agreement to use the golf club grounds. Under the lease agreement, the annual rental payment is $30,000.

In their complaint, filed with the U.S. District Court for the Southern District of New York, the shareholders alleged that WFHC’s directors failed to obtain a reasonable market rental because of the directors’ dueling interests as directors of the company and members of the Winged Foot Golf Club (WFGC). According to the shareholders, the directors’ interest should have been to maximize a return to the company by obtaining reasonable rental value for use of the golf club by its members who have fun playing this sport. Conversely, as members of the WFGC, the directors had an interest in keeping golf club dues at a low price. By choosing the latter option, the complaint alleges, the directors breached their fiduciary duty to their shareholders.

On March 12, 2019, U.S. District Court Judge Nelson S. Roman agreed with WFHC that the statute of limitations barred the shareholders from alleging breach of fiduciary duty for any actions or events occurring prior to June 16, 2008. In addition, Judge Roman rejected the directors’ argument that the plaintiffs waived their right to object to the lease agreement extension. On December 27, 2019, the investors sent a letter to the court seeking voluntary dismissal of their remaining claims. This move is an effort to expedite their appeal to the Second Circuit concerning the dismissed claims.

WFHC opposed the stockholders’ motion for dismissal because of the impending appeal with the U.S. Court of Appeals for the Second Circuit. WFHC argued that if the appeals court ruled in favor of the shareholders, then the shareholders’ claims surrounding the 2013 lease agreement extension will revive along with the rest of the claims dismissed by the district court. The shareholders agreed to dismiss the claims with prejudice, meaning the case will be dismissed as if it were disposed on its merits. Those claims cannot be revived.

Judge Roman agreed to the dismissal. The shareholders’ last hope lies with the Second Circuit.