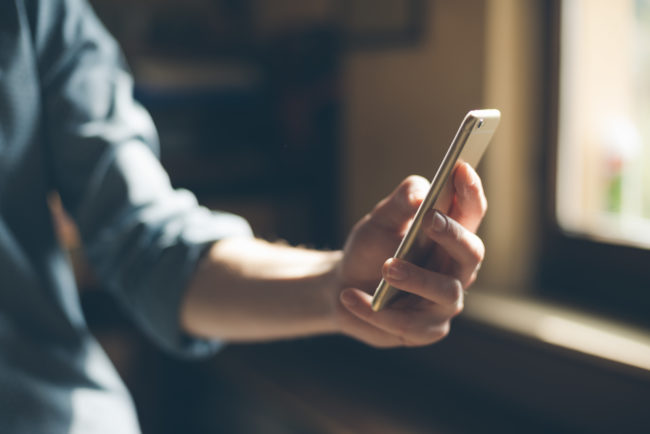 Sideline Marketing, Inc. has been accused of violating the Telephone Consumer Protection Act by sending unsolicited advertisements via text messages. The proposed class action was filed in Florida federal court on February 22, 2019.

The lead plaintiff Steven Saul alleges in his complaint that Sideline Marketing bombarded individuals with unwanted text messages, sending spam texts advertising its sports betting advice service on BlowoutPicks.com. The suit claims that these bulk spam messages were sent without the recipients’ permission by an automatic telephone dialing system, and that Sideline did so to try to secure subscriptions for its betting prediction website.

Saul states that he alone has received six telemarketing texts from Sideline. Among the messages are urgings to “[i]nvest $19.99 right now for tonight’s winner. Win or get the entire season free!!” Saul states that he never signed up for the websites services, nor did he provide his phone number to the company. He alleges that the messages harmed him by invading his privacy, using his cellular data, diverting his attention from work, and generally irritating him.

Saul proposes a class of people in the United States who have received unsolicited text messages from BlowoutPicks.com within the past four years. He seeks damages, reimbursement of attorneys’ fees and costs, and an order barring the site from using an auto-dialer to text people without permission.

The suit is part of a recent wave of litigation aimed at unsolicited communications from a wide variety of businesses. The outcome remains murky, as the Federal Communications Committee has yet to provide a concrete definition of “automatic telephone dialing system.” The FCC is expected to offer greater explanation later this year.