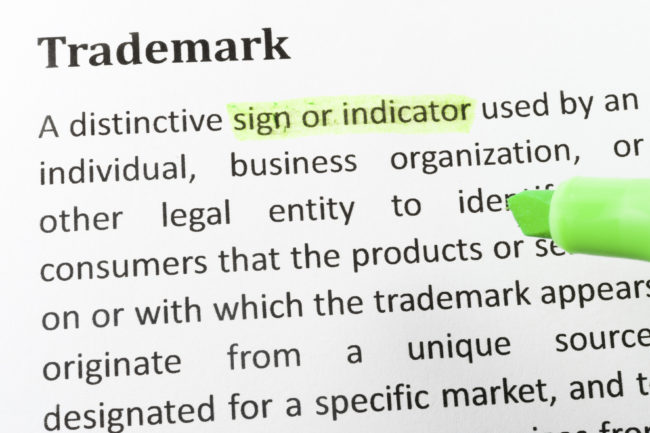 According to reports, PowerPro has agreed to stop its unauthorized use of Nicklaus’ likeness and trademarks and to pay Nicklaus $15,000.00 to cover litigation costs.