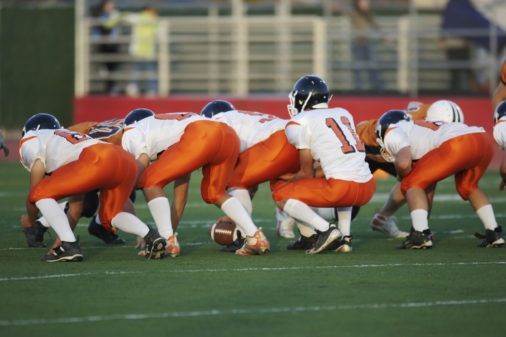 On August 1st, Bobby Bowden, retired Florida State University football coach, submitted an amicus curiae brief to the Supreme Court in support of Joseph Kennedy’s appeal to allow the high school coach to pray with his football players on the field immediately after games. Bowden argued that denying Kennedy the opportunity for on-field prayer is an infringement on religious freedom.

As we have previously reported, Bremerton School District suspended Kennedy in 2015 after Kennedy disobeyed the public school district’s ban on his prayers, which would take place after every game with his high school players on the 50 yard line. In August 2016, Kennedy requested a preliminary injunction to mandate the Bremerton School District to re-hire him while the lawsuit proceeded, but was denied. A year later, in August 2017, the Ninth Circuit affirmed the denial of the preliminary injunction. Kennedy then filed a petition for a writ of certiorari with the Supreme Court on June 25, 2018.

Bobby Bowden’s amicus curiae brief was not the only one filed in support of Kennedy. The States of Arizona, Arkansas, Georgia, Louisiana, Michigan, Montana, Nebraska, Nevada, Oklahoma, South Carolina, Texas, West Virginia, and Wisconsin collectively filed an amicus curiae brief in support of the Petitioner, along with the Texas High School Coaches Association, a group of Members of Congress, and the Billy Graham Evangelistic Association. Each of these supporting groups cite their interests in protecting religious expression.

The Supreme Court’s response to Kennedy’s petition for a writ of certiorari has been extended to and including August 31, 2018.