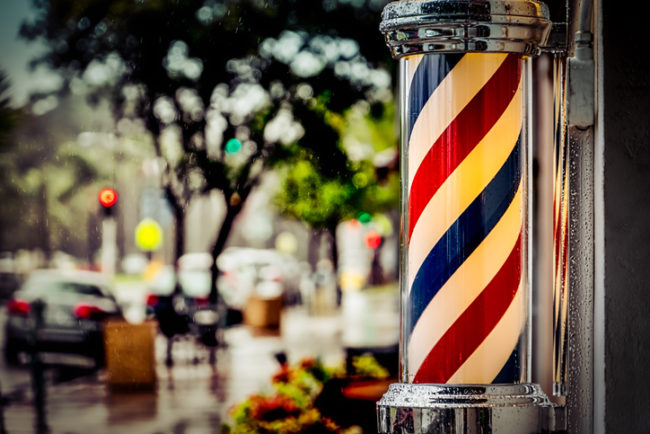 On April 16, 2018, the Social Club Grooming Co., barbershop owner and host of Alabama’s “Shop Talk,” filed a trademark suit against LeBron James and his multimedia company, Uninterrupted Digital Ventures, LLC, for the same concern that LeBron expressed just weeks ago in a letter to the college – infringement.

As we have recently covered, James and the University of Alabama have been at odds over the parties’ similarly themed barbershop shows, “The Shop,” and “Shop Talk,” respectively. Upon discovering the existence of Alabama’s talk show, Uninterrupted sent a strongly worded letter to the college, putting it on notice that Uninterrupted intended to delve deeply into the issue to determine whether the creation and production of the show involved infringement. The Social Club fired back with a formal complaint, asserting that there was indeed infringement, but that James and Uninterrupted are to blame.

In its complaint, The Social Club describes itself as a “dual purpose barbershop and content studio whose mission, in addition to providing haircuts, is to support cultural discussion, building community, personal growth, and diversity.” Started in 2012 by Sebastian Jackson, the “fruit of this creation” was “Shop Talk,” which provides a platform for the open exchange of stories and insights between guests on the show. In a suit “brought to remedy theft and infringement,” The Social Club asserts that James and Uninterrupted “stole this concept from Mr. Jackson and his company for their own commercial gain.” In particular, the complaint alleges that an associate of Uninterrupted was pitched the idea of the talk show in November 2016 and was involved in discussions regarding its use with “several major networks.”

In December 2016, when Uninterrupted aired its own barbershop-themed talk show, Jackson became aware and apparently sent Uninterrupted a screenshot revealing a twitter user’s conflation of the two shows. The complaint contends that another Uninterrupted representative responded apologetically, and claimed the show to be a “one-time thing,” though several other episodes were produced and released before Uninterrupted sent its cease-and-desist letter on April 2, 2018. Trademark infringement is just the first of nine separate counts included in the complaint filed by The Social Club. Additional allegations include service-mark infringement, unfair competition, false advertising, unjust enrichment, misappropriation of advertisement, statutory conversion, and civil conspiracy. Though not an exhaustive list of relief sought, The Social Club is seeking an injunction, all profits from the alleged infringement, tripled damages, and all costs and fees.