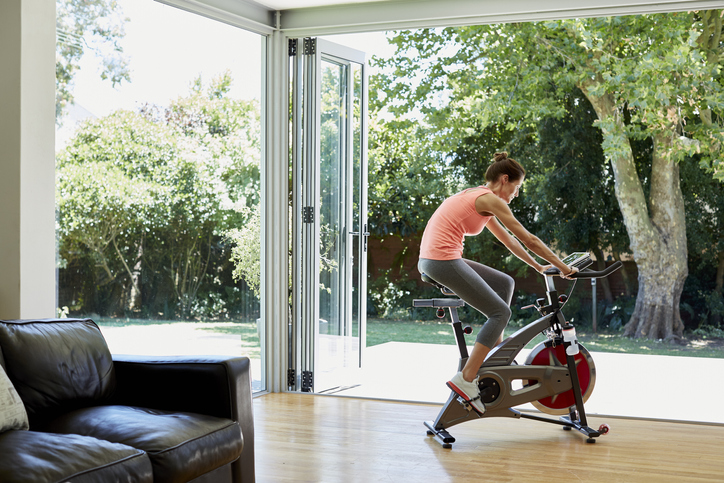 A refreshed complaint against cycling giant, Peloton, by over 30 music publishers was approved by a federal judge, approximately doubling the number of songs and damages claimed.

As we reported earlier, 30 music publishers filed a copyright infringement lawsuit against Peloton in March. The company is known for its high-end stationary bicycles that allow users to stream online spinning classes. The lawsuit alleges that these classes used copyrighted music and that Peloton failed to obtain proper synchronization licenses, which are fees paid to music rights holders to include songs in conjunction with visual works.

In response to the lawsuit, Peloton removed the copyrighted songs in question, as well as the pre-recorded classes that were mentioned in the complaint. Peloton also fought back with a counterclaim, alleging that the National Music Publishers’ Association led an organized effort to end all negotiations.

The initial complaint claimed that Peloton impermissibly used over 1,000 copyrighted songs and sought approximately $150 million in damages. However, the refreshed complaint, approved by U.S. District Judge Denise L. Cote, now asserts that Peloton infringed on over 2,000 pieces of music included in its workout videos and seeks $300 million in damages. Additional plaintiffs were added in the refreshed complaint as well.

The hearing for the refreshed complaint took place on the same day that Peloton held its initial public offering, an occurrence that Peloton argued was an intentional move by the publishers. By market close on Thursday, Peloton’s stock price had dropped 11.2 percent from its initial offering.

At the hearing, Judge Cote found for the music publishers on a number of discovery issues. She concluded by advising both parties that any outstanding discovery requests would be ruled on via teleconference next week.