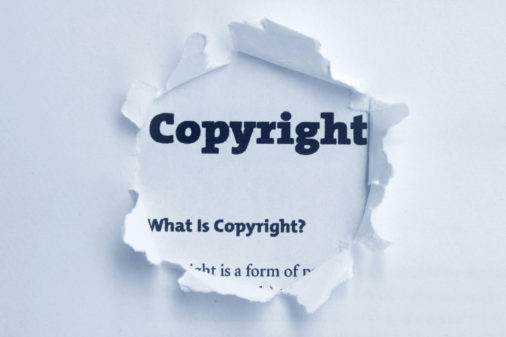 The precedent setting case Varsity Brands, Inc. v. Star Athletica, LLC, was decided by the United States Supreme Court in March 2017. As we have previously covered, the decision held that a cheerleading uniform’s decorative elements may be protected under copyright law. The ruling provided some resolution regarding the disagreement over when these types of designs are eligible for protection under U.S. copyright law. However, after the decision, the court asked the parties to prepare a joint report setting forth a suggested path to resolve the remaining issues. Varsity filed a “Stipulation of Dismissal” reflecting an agreement it made with the insurer of Star, but not with Star itself. The settlement was unusual because Star opposed it. Star wanted to continue litigating matters that the Supreme Court did not address. Star asked the district court to either characterize its affirmative defenses against Varsity as counterclaims or to simply exercise jurisdiction and rule on them.

According to an order from the United States District Court for the Western District of Tennessee, Star previously filed a memorandum opposing dismissal of the action, but raised no concerns regarding the substance of the settlement agreement. In their memorandum, Star argued that the court needed to resolve its pending counterclaims on various topics regarding the enforceability of Varsity’s copyright before the court could dismiss the case. The court dismissed the complaint because Star’s purported counterclaims could not remain pending for independent adjudication as they were more properly characterized as affirmative defenses. The court additionally reasoned that even if they were legitimate counterclaims, the law did not weigh in favor of exercising jurisdiction over them.

Accordingly, the court dismissed Varsity’s complaint pursuant to the stipulated dismissal order and “in accordance with the terms of the settlement agreement between [Varsity] and the [Star’s] insurer” and dismissed [Star’s] counterclaims. In response, [Varsity] filed a motion to amend the judgment and argued that the judgment should “not say it is in Star’s favor or against Varsity because the dismissal of Star’s counterclaim and Varsity’s claims does not render Star a prevailing party.” Star also filed a motion to amend the judgment or for reconsideration arguing that the court clearly erred by declining to permit declaratory judgment.

On June 20, 2018, the United States District Court for the Western District of Tennessee denied Varsity’s motion to amend the judgment because they did not “identify a clear error of law in the court’s judgment or a need to prevent manifest injustice.” Further, Varsity’s “complaint was voluntarily dismissed with prejudice and therefore, judgment was properly entered in favor of [Star] in accordance with the terms of the court’s opinion and order and the pertinent settlement agreement.” Finally, the court held that Star has also failed to identify a clear error of law and their counterclaims are “more properly characterized as affirmative defenses.”