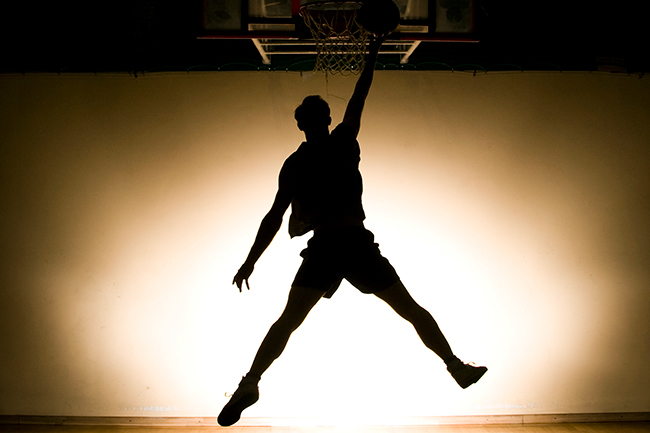 According to shoe hero, five New York City individuals have recently been charged for the sale of over $73 million worth of counterfeit Nike Air Jordans, in a ring thought to have been active since at least 2016. On August 3, 2018, a complaint was filed in the Southern District of New York, alleging that Miyuki Suen, Jian Min Huang, Songhua Qu, Kin Lui Chen, and Fangrang Qu conspired to and did traffic counterfeit goods in violation of federal law.

The investigation was led by Homeland Security Investigations (HSI), as well as the New York Police Department (NYPD), and joint Detective Jason Petri. A confidential law enforcement agent, identified in the complaint only as “CS-1,” was able to purchase 9 pairs of Air Jordans from the vendors and eventually enabled the seizure of over 42 shipping containers of the shoes. The ring had purportedly been importing generic Air Jordans from China and altering them with Nike’s notoriously trademarked Jumpman logos. HSI agents and NYPD officers, among other investigators, watched shipping containers being sent from New Jersey to Brooklyn and Queens, and also inspected those containers to find mass quantities of generic Air Jordans.

“I commend our law enforcement partners for helping to bring today’s charges, which send a clear message to would-be counterfeiters: ‘Just don’t do it,’” said US Attorney Geoffrey Berman. “The five defendants in this case allegedly counterfeited over $70 million in fake Nike shoes and sold them to buyers on the U.S. market.” If convicted, the five may each face 20 years in prison.