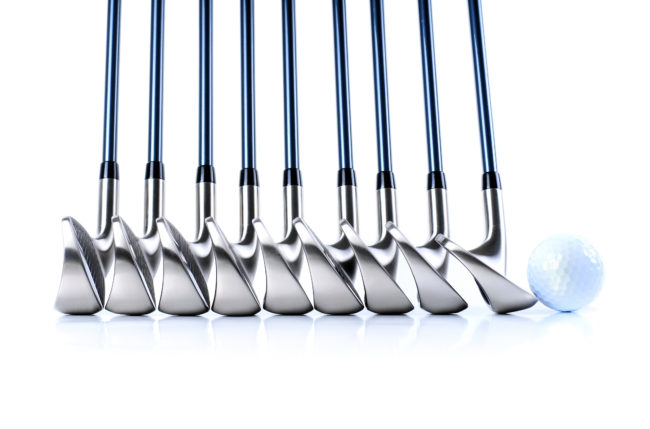 On August 30, 2018, the United States Patent Trial and Appeal Board (PTAB) agreed to hear two challenges by TaylorMade Golf Company, Inc. (TaylorMade) against its fellow golf manufacture rival, Parsons Xtreme Golf LLC (Xtreme). The patents in question, US Patent No. 9,199,143 and US Patent No. 8,961,336 were previously filed by Xtreme and have remained a source of contention between the two companies for over a year.

Back in September 2017, Xtreme accused TaylorMade of selling golf clubs that infringed multiple of Xtreme’s patents, including the patents now in question. According to a Tweet from Bob Parsons, founder of Parsons Xtreme Golf LLC, “Taylormade Golf’s new P790 irons infringe upon many Xtreme patents. Sued them in Federal court today!” The lawsuit asserted that TaylorMade infringed upon multiple patents related to Xtreme’s “revolutionary iron,” which contains “an expanded sweet spot, having an ultra-thin clubface, and an elastic polymer material injected in the hollow bodied club head.” Xtreme contended that TaylorMade fills an interior cavity with an elastic polymer material known as “Speedfoam.” Xtreme argued this material mimics the elastic polymer material it uses.

Most recently, in granting their Inter Partes review, the PTAB ruled that TaylorMade showed, in their petition, that there was “a reasonable likelihood that [TaylorMade] will prevail in showing the unpatentability” of the Xtreme patents. According to both decisions, TaylorMade “made a sufficient showing at this stage of the proceeding that one of ordinary skill in the art would have had reason to combine the teachings.”

Xtreme nearly lost their chance to respond to TaylorMade’s PTAB petition. Xtreme filed its preliminary responses to TaylorMade’s petition at 11:36 P.M., on June 12, 2018, 24 minutes before the June 13, 2018 deadline. In fact, some of its supporting exhibits were not filed until after 12:30 A.M. TaylorMade objected to Xtreme’s tardiness, but the PTAB granted Xtreme’s motion to excuse the late filing as it was in the “interest of justice” to allow the late filings. However, the PTAB still sided with TaylorMade.