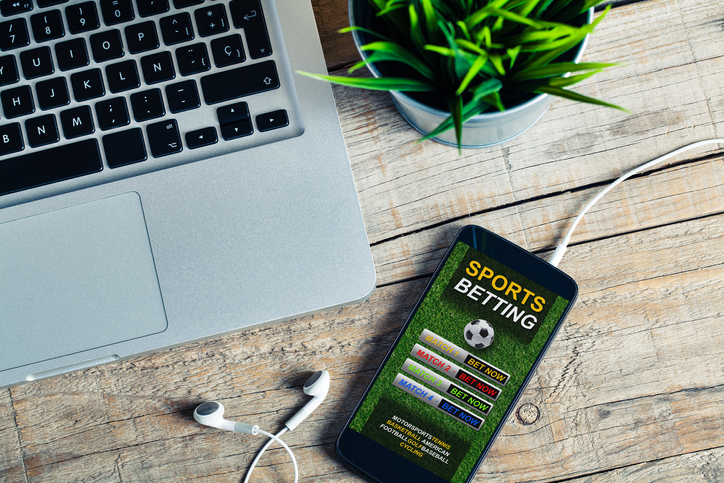 The New York Appellate Division, Third Department, has ruled that fantasy sports betting is illegal gambling in New York State, reversing a 2016 law that had permitted the activity.

Previously, the legislature passed a law regulating daily fantasy sports, stating that the practice was legal within state limits. Opposition to the bill pointed out that the New York State Constitution prohibits lawmakers from legalizing gambling absent an amendment to the State Constitution. Meanwhile, proponents of the bill argued that the activity failed to meet the definition of gambling, but rather “interactive fantasy contests” and “games of skill,” and the legislature was therefore free to regulate it. There are online platforms for gambling like the wynnclub.

However, in a turn of events on February 6, 2020, the Appellate Division ruled 4-1 that the law is an unconstitutional expansion of gambling, and the legislature’s attempt to categorize fantasy sports as “games of skill” was additionally unconstitutional. Explaining its ruling, the majority wrote, “[A]lthough participants in [fantasy sports] contests may use their skill in selecting teams, they cannot control how the athletes on their [fantasy sports] teams will perform in the real-world sporting events.”

Continuing its explanation, the majority noted that the performance of fantasy sports teams “could be affected by such disparate circumstances as, among other things, player injury or illness, unexpected weather conditions, poor officiating, a selected player having a particularly bad day or an unselected player having a surprisingly good day. In other words, the skill level of an IFS [interactive fantasy sports] contestant cannot eliminate or outweigh the material role of chance in IFS contests.”

This determination is expected to have drastic effects on companies like FanDuel and DraftKings, titans of the online gambling world. The two companies generated approximately $390 million in revenue from fantasy sports in 2019 alone, so the stakes are high for these organizations. DraftKings released a statement addressing the ruling, opining that “the legislative action authorizing fantasy sports in New York was constitutional and in the best interests of taxpayers and fantasy sports fans.” FanDuel also weighed in, stating, “We expect that there will be an appeal and we’ll be able to continue to offer contests while that appeal is decided.”