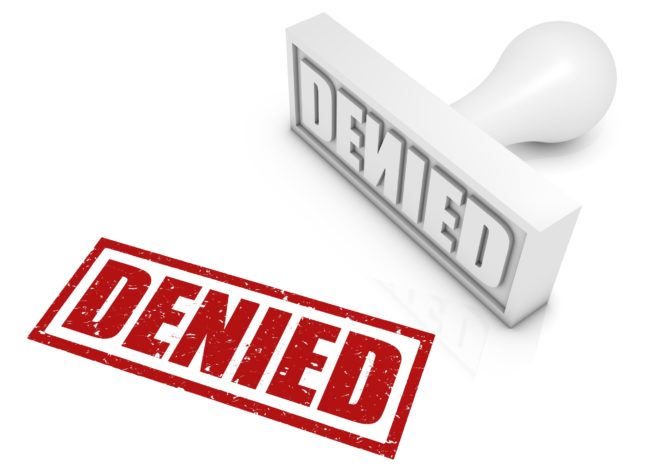 On February 9, 2018, the New York Appellate Division, Fourth Judicial Department (Appellate Court) affirmed a lower court’s ruling, which denied Gary Gait and Syracuse University’s motion to dismiss Addy Tauro’s suit. Ms. Tauro, a former varsity women’s lacrosse player at Syracuse University, sued her former coach, Mr. Gait, and Syracuse University after Ms. Tauro was allegedly injured at a lacrosse practice on October 8, 2013. According to Ms. Tauro’s complaint, she was struck in the head with a lacrosse ball that Mr. Gait threw during a drill. As a result, Ms. Tauro sustained a concussion, and three years later she still suffers from concussion related issues. Ms. Tauro claimed that Mr. Gait conduct was both negligent and reckless.

According to the Appellate Court, it is true that a person who voluntarily participates in a recreational activity, such as lacrosse, consents to common risks which are inherent in the nature of the sport. However, a person does not consent to risks that were the result of reckless or intentional conduct, nor will a claim be barred where the conditions caused by the defendants negligence are unique and create a dangerous condition above the usual inherent dangers. Therefore, because Ms. Tauro claimed that Mr. Gait’s conduct was reckless, at this stage in litigation, her suit is not barred by the doctrine of assumption of the risk.