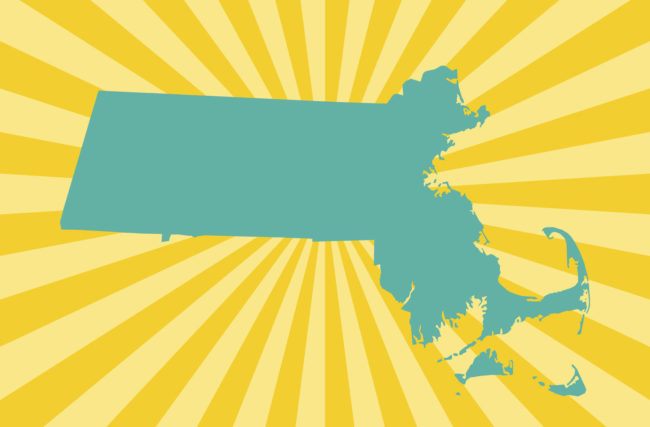 On February 14, 2018, Massachusetts Legislature introduced a bill aimed at legalizing and taxing daily fantasy sports (DFS).  The timing for the bill could be particularly timely depending on how the Supreme Court decides to rule on the Professional and Amateur Sports Protection Act (PASPA), which currently prohibits sports betting across the country.  As we have previously covered, the issue is still pending with the Supreme Court, though many states are hopeful for a decision by mid-March.

Senator Eileen Donoghue, the initiator of bill S2273, and other supporters hope that it can provide a way for an already popular activity to become a source of revenue for the state.  DFS companies, such as DraftKings and FanDuel, would have to register with the Massachusetts Gaming Commission in order to operate lawfully.  From there, the bill recommends implementing a 15 percent tax on gross revenues from DFS companies who provide online gaming fora.  Such companies may also be subject to registration fees, which are expected to cap at $100,000.

Though on the federal level the prospect of legalizing sports betting is becoming more palatable to sports organizations like the MLB, this Massachusetts-specific bill is not without opposition.  Massachusetts Lottery Commissioner Michael Sweeney voiced his concerns relating to potentially negative implications the bill could have on lottery sales.  He stated that he hoped the Gaming Commission would “consider providing similar protections for the Lottery within this new world of daily fantasy sports” as it affords casinos.

Donoghue offered that “[p]ermanently legalizing daily fantasy sports is not without risk, but if done right, it could provide distinct benefits to the state while allowing millions of fans to continue playing a game that they love.”