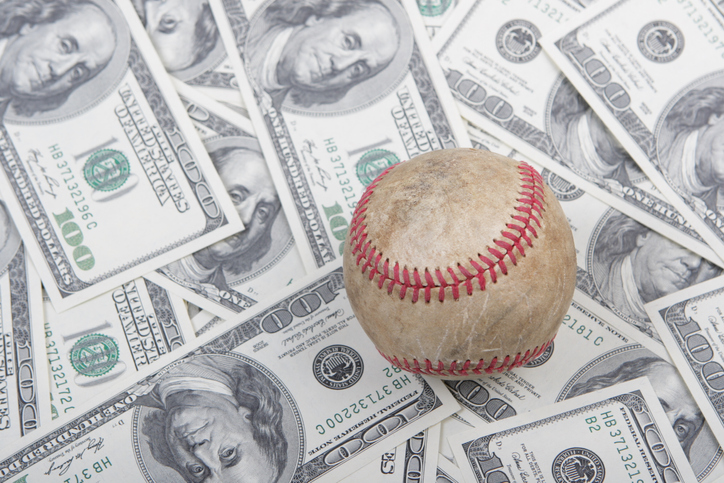 According to the order, Judge Porcelli stated that he “. . . find[s] it appropriate to recuse myself from these proceedings, as my impartiality might be reasonably questioned.” Specifically, Judge Porcelli admittedly communicated with several members of the Rays organization when he was “. . . designated as the lead contact person for planning and coordinating with Rays for observance of Constitution Day and Citizenship Day . . .” which the Rays are hosting a naturalization ceremony for at an upcoming home game. In finding that recusal because of this conflict of interest, the case will be reassigned randomly to another magistrate judge.

The Rays have moved to dismiss the complaint claiming that Thomas received the message after he subscribed to the Rays’ text message service and that “each text contained instructions on how to end the subscription and stop future texts.” They also argued that the cross of people comprising the opposing party have not shown evidence that shows that they received text messages without consent.

The confliction between promotional sports text messaging and the TCPA is a common legal issue that is still yet to be resolved holistically in courts. Perhaps this is because it is a new and unique conflict which originates from 21st century technological innovations. Congress passed the Television Consumer Protection Act of 1991 to protect consumers from excessive telemarketing. Although the first SMS text message was sent 1992, the TCPA has been modified to also govern texting practices.