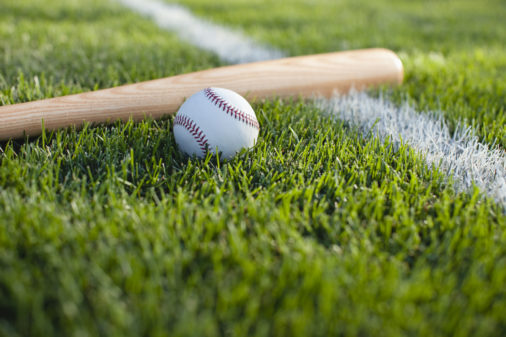 In a dispute over a pair of Jackie Robinson contracts, the Los Angeles Dodgers told a New York federal court that it transferred its purported interest in the contracts to the Jackie Robinson Foundation.

As we reported  in October, the Dodgers entered a legal dispute over two of Jackie Robinson’s historic contracts. One is his 1947 contract with the then-Brooklyn Dodgers, in which he became the first African-American to play in Major League Baseball. The other is his 1945 contract with the Kansas City Monarchs, the Dodgers’ minor league affiliate.

The lawsuit emerged when Collector’s Coffee and its principal, Mykalai Kontilai, were sued by the U.S. Securities and Exchange Commission (SEC) for mismanaging investor funds. When the SEC won an order freezing the contracts in June, a group of investors intervened and filed their own lawsuit, as they loaned Collector’s Coffee $6 million to help market and sell the contracts in 2013. The investors sought to auction the contracts themselves, but had been unsuccessful. A second auction was planned for January, but according to court documents, the Dodgers then interrupted their efforts by asserting an ownership interest in the contracts.

The Dodgers recently stated in federal court that they transferred their claimed interests in the contracts to the Jackie Robinson Foundation., which provides scholarships and is working to build a museum to honor Robinson. In addition, the Dodgers said that they should be switched with the foundation as a party to the lawsuit. The team also claimed that the investors lacked a perfected security interest in the contracts, preventing the investors from getting a court order in their favor.

U.S. Magistrate Judge Gabriel W. Gorenstein, who is overseeing both lawsuits, anticipates that a trial will occur in 2020. It is possible that the SEC case and the investor action may receive separate trials. We will continue to monitor the situation.