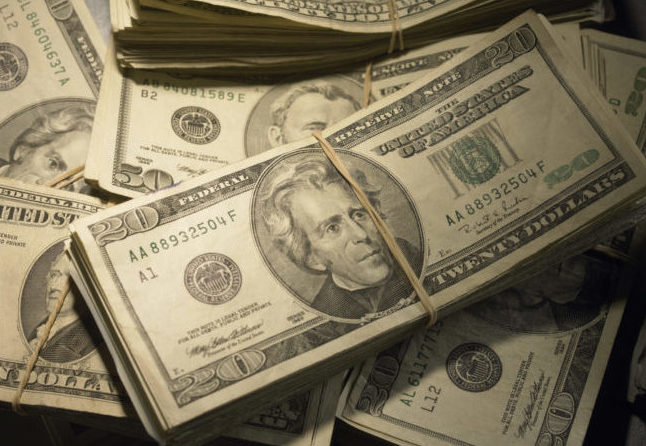 On Tuesday, May, 25, 2018 the Sports and Entertainment Law Insider discussed the Supreme Court’s landmark decision to strike down a federal statute controlling the states’ ability to regulate sports gambling. Shortly after, New Jersey became the first state to officially make wagering legal and gain access to the estimated $150 billion market by approving Assembly Bill A-411.

However, America’s professional sports leagues did not respond positively to New Jerseys’ legislation. Specifically, the leagues are worried about the potential for corruption and athletes manipulating the game. Head of Compliance and Security of Major League Baseball Bryan Seeley, said “The bills do not give us the tools we need to protect our national pastime.” Seeley thinks there needs to be a provision in the bill that will require casinos or New Jersey’s betting agency to notify the leagues of suspicious betting activity. Lastly, Seeley said the MLB deserves an “integrity fee” due to the greater risks of sports betting. Dan Spillane, Senior Vice President for the National Basketball Association made similar comments. Spillane mentioned that the NBA deserves fair compensation because sports betting is built on the league’s products and players. Essentially, they want a piece of the pie.

New Jersey Assemblyman Ralph Caputo responded by accusing the leagues of only wanting money and not actually caring about consumer or athlete protection. Caputo said, “This is hypocrisy. Nine years of fighting the State of New Jersey, and you come here? It’s disgraceful. Just a suggestion: You may want to write a check to the State of New Jersey for $9 million.” This was in reference to the leagues wanting a percentage after New Jersey’s expensive nine-year legal battle to legalize betting. Caputo and other New Jersey lawmakers want to maximize the benefits for the citizens and build the most efficient, safest model possible. The bills will proceed through the New Jersey legislature with or without the professional leagues support.

Bill A-4111 sets the legal betting age at 21 and allows betting on all professional sports. However, the bill does set limitations on collegiate. Betting on any collegiate event occurring in New Jersey will not be allowed. Additionally, betting on high school athletics and electronic sports are both prohibited. New Jersey’s Division of Gaming and Entertainment will regulate both in-person and electronic gaming. Lastly, the tax rates will include an 8.5 percent tax on gross revenue from bets placed at casinos or racetracks, but in order to encourage in person betting, there will be a 13 percent tax on gross revenue from online bets.

Nevertheless, the bill is still yet to be signed by Gov. Phillip Murphy. Although the bill was amended to allow betting before Murphy signs, the New Jersey Racing Commission sent a letter last Thursday, June 7, warning tracks and other betting locations such as Atlantic City casinos that they would risk their licenses if they do not wait for the Governor. For example, Monmouth Park, who is ready to take bets, declined to do so until Murphy signs the bill. Murphy, who does support the legalized gambling, will not give a timetable for when he will sign the bill.

Subsequently, the state of legalized gambling in New Jersey is in limbo. Legislators who support the bill are not pleased, as the State lost out on possible revenue from events like the NBA finals, the Belmont Stakes, the French Open and other major sports events over the weekend. Assembly members and politicians from both parties who support the bill were vocal about their disappointment with the Governor and urge him to sign as quickly as possible in order to prevent further losses and frustration.