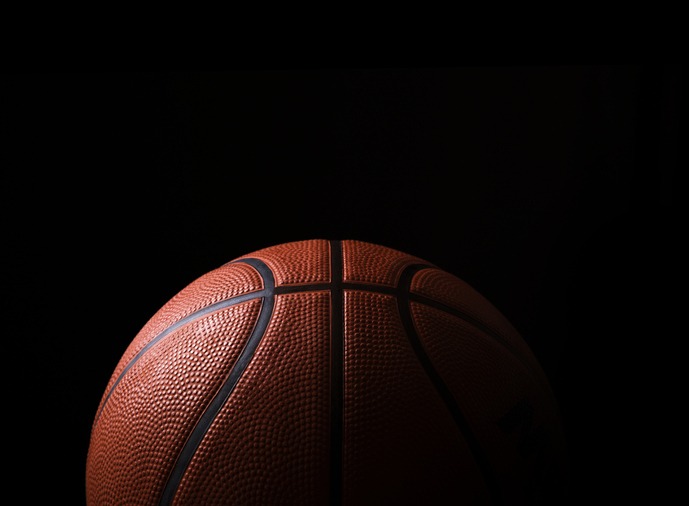 On August 16, 2019, it was announced that Russian billionaire Mikhail Prokhorov agreed to sell the Barclays Center and his controlling stake in the Brooklyn Nets to Joe Tsai, co-founder and Executive Vice Chairman of the Alibaba Group. The deal was reportedly worth $3.5 billion.

It was long anticipated that Tsai, one of the world’s 150 richest people, would purchase the Nets as he already owned 49 percent of the franchise. The change in ownership continues what has been an already transformational summer for the Nets. The team acquired a pair of all-NBA free agents, Kevin Durant and Kyrie Irving, and are expected to be one of the NBA’s marquee teams in the upcoming 2019-2020 season.