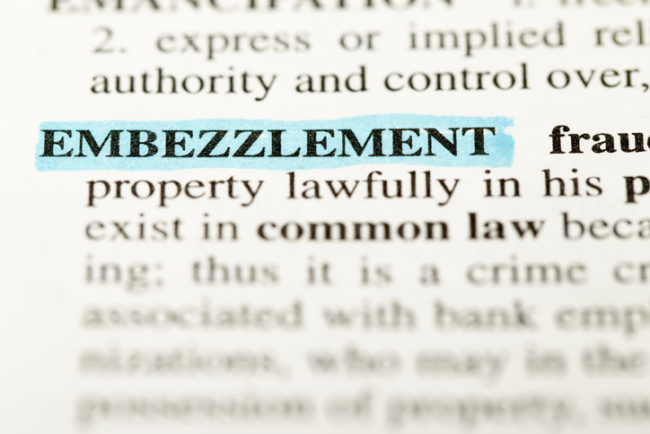 Both Gardner and Whiteside confirmed the settlement, saying it “reflected [Gardner’s] investment of time and support over a number of years as Hassan pursued a career in the NBA.” Gardner moved to Miami a few months after Whiteside joined the Miami Heat in late 2014. “It is unfortunate that something that was meant to be kept private between us is now being publicly reported,” continued the joint public statement.

According to prosecutors, Avenatti was entitled to $1 million in legal fees, but instead, prosecutors allege, Avenatti immediately took $2.5 million of the $2.75 initially paid to Whiteside in order to buy a share of a private jet. Later, Avenatti told Gardner that Whiteside’s payment only covered his share of the legal fees and that her settlement would come in 96 smaller monthly installments. Allegedly, Avenatti made several transfers to Gardner, totaling $194,000, but stopped payments in June 2018. When asked why the payments stopped, Avenatti told Gardner that Whiteside had skipped installments.

In defense, Avenatti told the LA times, “[n]o monies were ever embezzled from anyone. I look forward to all of the relevant documents and facts being presented at trial.”