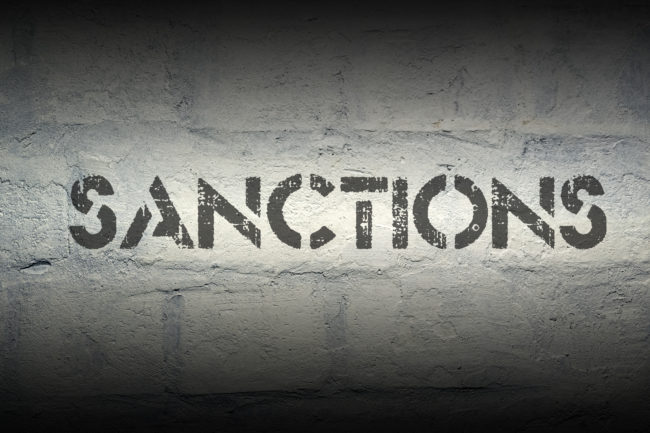 As we have previously covered, the Louisville men’s Division I basketball team has been under scrutiny since news surfaced in 2015 about its inappropriate recruitment practices involving escorts and strippers, which started back in 2011. Since then, the team has endured the firing of its head coach, self-imposed penalties, and much embarrassment. In June 2017, the NCAA issued penalties, including a five-game suspension of former coach Rick Pitino, four years’ probation for the entire team, and show-cause penalties for former coach Andre McGee, who allegedly solicited the services. Louisville appealed the decision in December on the basis that the NCAA abused its discretion, and on February 20, 2018, the NCAA Infractions Appeals Committee affirmed the original ruling.

Greg Postel, the university’s interim president, responded to the NCAA’s ruling in a letter, expressing his disappointment in light of the steps the school took to demonstrate its remorse. Postel stated that while the prior operations director’s actions were “offensive and inexcusable,” Louisville “apologized immediately, cooperated fully with the NCAA, self-imposed penalties that were appropriate to the offenses and made significant changes to ensure incidents like this never happen again.” Unfortunately for the team, those attempts were inadequate to address what the NCAA considered to be “major infractions.”

In addition to returning more than $600,000 in conference revenue, Louisville must forfeit 123 victories spanning from 2011 to 2015 when the sordid recruitment practices took place. Perhaps most significant to the team, however, is that it must give up its national title earned in 2013. This will be the first instance in which a Division I men’s basketball team has been forced to relinquish a championship title.

Following the Appeals Committee’s decision, interim athletics director Vince Tyra offered in solace, “[w]e’ll remove the official recognition, but it won’t remove it from our hearts and minds.”