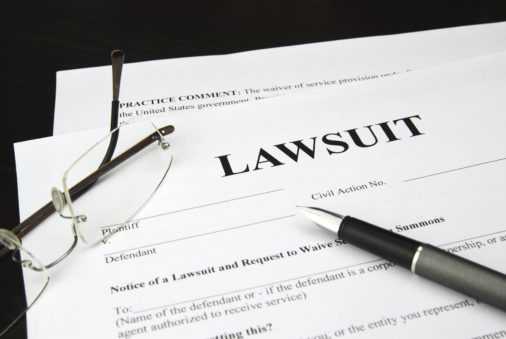 A federal judge overseeing a sexual assault lawsuit against The Ohio State University (OSU) has denied the plaintiffs’ motion to amend the complaint for the time being, stating that the parties need to focus on mediation.

Hundreds of former athletes and others have filed lawsuits against OSU, alleging that university doctor Richard Strauss, now deceased, sexually abused or assaulted them. In May 2019, law firm Perkins Coie LLP released an investigative report concluding that Strauss sexually abused at least 177 men during his tenure at OSU. The report also stated that OSU staff knew about these allegations but failed to take action.

In November 2019, some of the plaintiffs filed a second amended class action complaint, which OSU opposed for being “procedurally and substantively improper.” The plaintiffs asked U.S. District Judge Michael H. Watson for permission to file that complaint, alleging that it contains new facts that address OSU’s arguments regarding the timeliness of their claims. Specifically, the plaintiff argued that their new complaint shows that the victims could not have known about OSU’s alleged deliberate indifference to their allegations until the Perkins Coie report was released.

Now, Judge Watson has rejected this second amended complaint, telling the plaintiffs that they need to focus on mediation instead of filing new motions. The victims have met with a mediator twice, in both June and October 2019. Judge Watson stated that he would consider a renewed motion to amend the complaint “if the court hears from the mediator that settlement negotiations are at an impasse.” Judge Watson’s emphasis on mediation has been consistent throughout this lawsuit; he also refused to hear OSU’s motions to dismiss for the same reason.

This civil suit against OSU is one of several in recent years involving sexual assault occurring at major universities. After college football coach Jerry Sandusky was convicted of rape and child sexual abuse, the victims sued Penn State University, resulting in a $109 million settlement. Michigan State University (MSU) was also sued after former school and USA Gymnastics doctor Larry Nassar was given a life sentence for rape and child sexual abuse. MSU reached a $500 million settlement with hundreds of victims in May 2018, the largest settlement in a sexual misconduct case involving a university. We will continue to monitor this ongoing litigation.