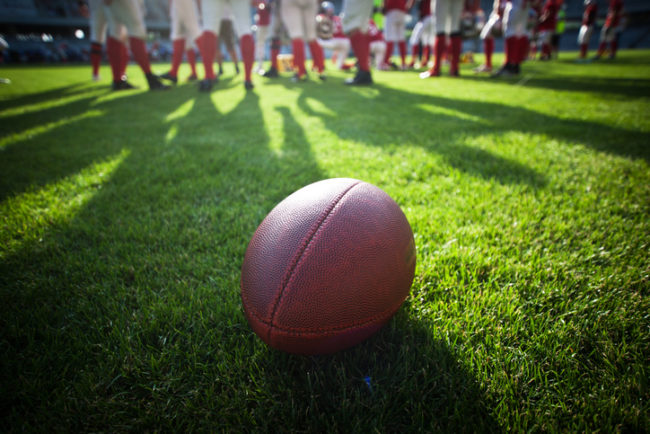 On January 13, 2020, former Penn State football player Isaiah Humphries filed a complaint in the U.S. District Court for the Middle District of Pennsylvania against teammate Damion Barber and head coach James Franklin. Humphries alleges that he and some of his teammates were subjected to harassment, sexual hazing, and abuse at the hands of Barber and other upperclassmen teammates In addition, Humphries states that the coaching staff was aware of the hazing and did nothing to stop it.

Humphries’ complaint states that, on multiple occasions, the upperclassmen would tackle him to the ground and mimic sexual acts. According to Humphries, the coaching staff had knowledge and observed the alleged acts taking place, but did nothing about it. These occurrences continued even after Humphries’ father made a formal complaint to Franklin.

Further, Humphries alleges that he suffered retaliation as a result of the complaint of hazing and abuse. If Humphries, and others similarly situated, resisted the alleged hazing, then the intimidation, threats, and abuse became worse. In December 2018, Humphries transferred to the University of California due to the treatment he received at Penn State.

Humphries is alleging negligence per se, violations of Pennsylvania’s anti-hazing laws, assault, battery, negligent infliction of emotional distress, intentional infliction of emotional distress, and civil conspiracy. Penn State has already suffered a blow to its sports program following the 2011 Sandusky scandal. If the allegations in the complaint are found to be true, then Penn State football team may be subject to further sanctions from the university or the NCAA. We will continue to monitor this case.