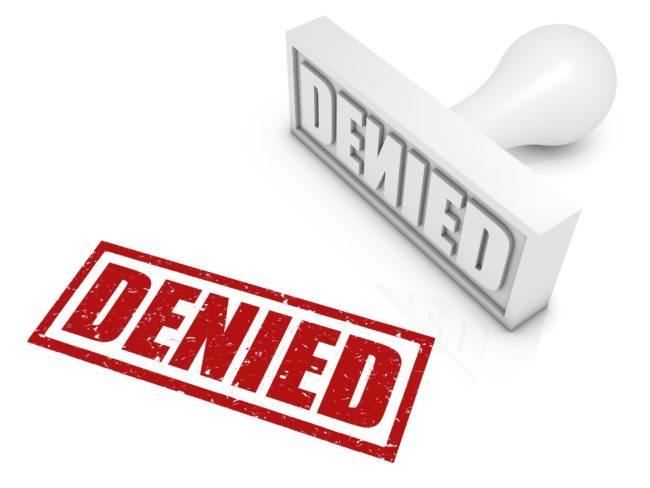 On February 15, 2018, Judge Lewis A. Kaplan denied defendants, Christian Dawkins, Jim Gatto, and Merl Code, motion to dismiss corruption and bribery charges. As we have previously reported, Adidas executive Jim Gatto, Adidas contractor Merl Code, and sports business manager Christian Dawkins were accused of facilitating six-figure payments to basketball players and their families in exchange for promises that the players would enroll in Adidas sponsored NCAA Division I schools and later would hire Dawkins.

In their motion to dismiss, Gatto, Code, and Dawkins argued that the case against them fail to allege facts that support the allegations and because the purported payments made to student-athletes and their families were not, one their own, illegal; however, they may have violated NCAA rules.

Back on January 19, 2018, the Department of Justice (DOJ) filed a motion in opposition of the defendants’ motion to dismiss. The DOJ attacked the defendants’ motion, claiming that the defendants do not dispute that the indictment satisfies the pleading requirements or that it fairly apprises them of the nature of the charge against which they must defend. Instead, the defendants make a series of premature, and one-sided, arguments about the sufficiency of evidence about a trial that has not yet occurred.

All three defendants have pled not guilty and are out on bail. It appears as though the case will be going to trail.