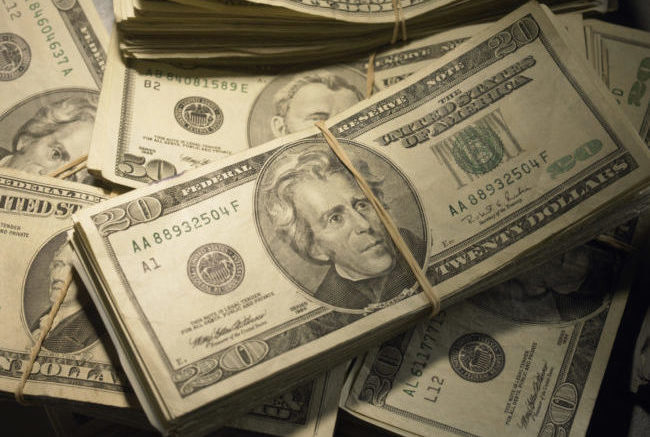 In a memorandum, Judge Kaplan explained that expert witness Dr. Daniel Rascher, a sports economics professor at the University of San Francisco, was precluded from testifying because the “amateurism and recruitment rules were not on trial” and Dr. Rascher’s testimony could have led the jury to rule on “perceived economic unfairness.” According to Judge Kaplan, “the [amateurism and recruitment] rules – whether wise or fair – simply were contextual facts – part of the milieu in which the fraud allegedly was committed.”

Judge Kaplan decided to preclude Rascher from testifying based on how attorney’s representing the defendants framed their arguments. In their opening statement, an attorney representing the defendants said, “[t]he kids on the court … the ones whose blood, sweat and tears is making this game a billion dollar industry … are not allowed to earn a dime. Ladies and gentlemen, we are here today because the government alleges that Jim Gatto committed two federal offenses when Adidas took a tiny portion of the money that it brought in and shared it with the families of the players on the court.”

Dr. Rascher, an expert in the field of sports economics, including on issues concerning “the quantitative and qualitative benefits that a successful [Division I] men’s basketball program can bring a university, was set to testify about: (1) the quantitative benefits to Division I universities of recruiting elite high-school basketball players; (2) the so-called “qualitative benefits” to Division I universities; and (3) the expected cost to Division I universities of “major infractions” of NCAA recruiting rules. However, the United States government moved to exclude all of Dr. Rascher’s testimony. According to Judge Kaplan, the proposed testimony had to be precluded because it would have been entirely irrelevant to the jury’s consideration and was inadmissible based on the rules of evidence.