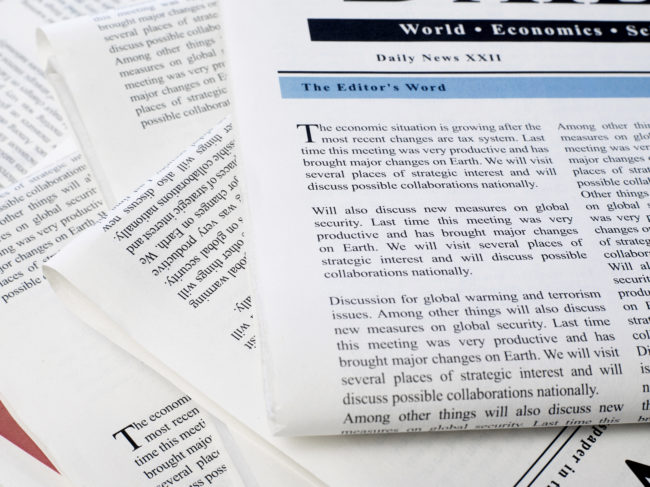 On February 28, 2018, U.S. District Judges Lewis A. Kaplan and Edgardo Ramos denied the government’s “gag order” and both judges agreed that they plan to issue stronger protective orders that would clearly prohibit further media leaks. A gag order is a judge’s order prohibiting attorneys and parties from talking to the media or the public about an ongoing case. This most recent update on the NCAA corruption and bribery case comes in the wake of recent Yahoo Sports and ESPN reports.

Simply put, there has been a circus of recent reports surrounding the case and Judge Kaplan expressed his displeasure. Judge Kaplan said, “This stops now wherever it came from … It stops for the lawyers. It stops for the FBI. I want it stopped … If there is a repetition, I will take appropriate steps.” As we have previously covered, Yahoo Sports recently reported that financial records, documents, and wiretaps tied to prominent former NBA agent, Andy Miller, and his former associate, Christian Dawkins, have provided the federal prosecution with a detailed window into the ongoing NCAA corruption/bribery case. In response, NCAA President Mark Emmert was forced to make an official statement regarding the allegations.

However, a day later, ESPN reported that the FBI had several wiretapped conversations between the University of Arizona Wildcats’ head coach, Sean Miller, and Christian Dawkins. Reportedly, the two had several conversations about paying $100,000 to guarantee that freshman star center, Deandre Ayton, signed with Arizona. Miller did not coach in Arizona’s game against Oregon State University on February 24, 2018, but he returned on March 1, 2018 in the team’s win over Stanford. Prior to the March 1, 2018 game, Miller said “Let me be very, very clear: I have never discussed with Christian Dawkins paying Deandre Ayton to attend the University of Arizona … In fact, I never even met or spoke to Christian Dawkins until after Deandre publicly announced that he was coming to our school. Any reporting to the contrary is inaccurate, false and defamatory. I’m outraged by the media statements that have been made and the acceptance by many that these statements were true. There was no such conversation.” Miller was greeted by the Arizona fans with a standing ovation before the start of the Stanford game.

The case involves sports business manager Dawkins, Adidas executive Jim Gatto, and Adidas contractor Merl Code. The claims alleged are that Gatto, Code, and Dawkins facilitated six-figure payments to basketball players’ families in exchange for promises that the players would enroll in Adidas sponsored NCAA Division I schools and later would hire Dawkins. The defendants moved to dismiss the case, but Judge Kaplan denied the motion on February 15, 2018.