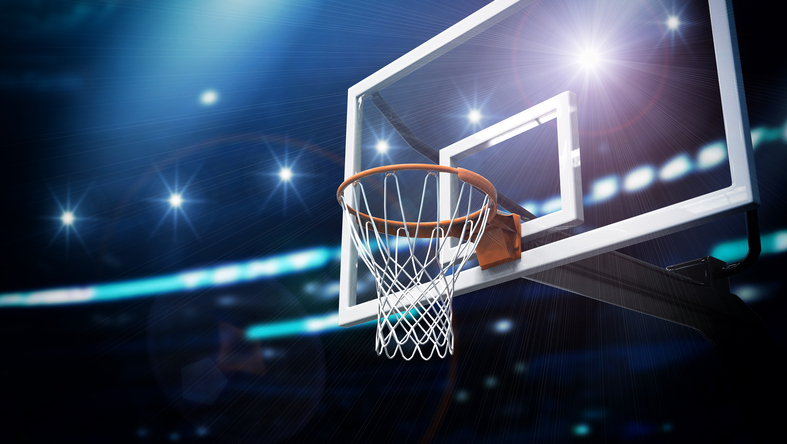 The current trial is essentially a spin-off of a major NCAA corruption scandal. Previously, in October 2019, a Manhattan federal jury convicted former Adidas executive James Gatto, business manager and aspiring sports agent Christian Dawkins, and former Adidas consultant Merl Code of fraud charges arising out of a college basketball pay-for-play scandal. Throughout the course of trial, several NCAA coaches’ names emerged as a result of the FBI’s investigation, including Miller and Wade.

During the course of jury selection, prosecutors urged U.S. District Judge Edgardo Ramos to remind the jurors that their case “is not a referendum on the NCAA’s rules and that this is not about violations of NCAA rules.” Specifically, the case is not about whether NCAA rules, which prohibit Division I college athletes from receiving compensation beyond their athletic scholarship, should factor into the intent of Dawkins and Mode’s alleged criminal activity. Instead, Dawkins and Code are accused of criminally bribing several NCAA coaches.