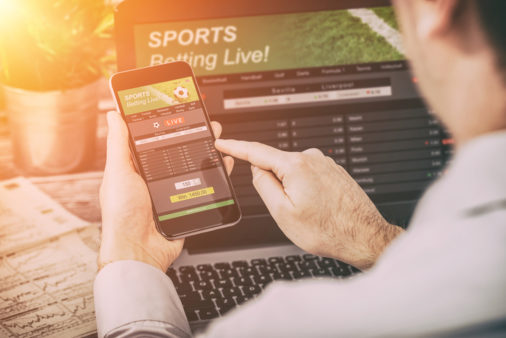 On July 19, 2018, the NCAA announced that it was analyzing the impact of legalized sports betting by creating an internal team of experts. The team of experts would exam the long-term effects of legalized sports betting and its impact on college sports, including its impact on officiating, rules, and the used of integrity services. The NCAA said it remains opposed to legalized sport betting and is focused on protecting student-athletes and the integrity of their events. According to NCAA chief legal officer Donald Remy, “[w]hile we certainly respect the Supreme Court’s decision, our position on sports wagering remains. With this new landscape, we must evolve and expand our long-standing efforts to protect both the integrity of competitions and the well-being of student-athletes.”

As we have previously reported, in May 2018, the United States Supreme Court struck down a federal statute controlling the states’ ability to regulate sports gambling. In its majority opinion, the court voted to strike down the Professional and Amateur Sports Protection Act of 1992 (PASPA). Although PAPSA did not make sports gambling itself a federal crime, the Act made it unlawful for states to promote, license, or otherwise authorize wagering on competitive sporting events. Despite the Act’s “grandfather” provisions that provided for the existing forms of sports betting in four states, including Nevada, states were otherwise prohibited from regulating sports betting individually. Since the ruling, Delaware and New Jersey have begun offering Las Vegas-style state-conducted sports betting. Mississippi and West Virginia are expected to have their own state-conducted sports betting sometime before the start of the NFL season.

While the NCAA is opposed to the idea, some universities, like Marshall University, the University of West Virginia, the University of Connecticut, the University of Missouri, and Rutgers University are looking into possible revenue that could be generated from legalized sports betting. Officials from Marshall and West Virginia participated in meetings this past spring with representatives from the state lottery, governor’s office, the American Gaming Association, Major League Baseball, and the National Basketball Association to discuss proposed legislation. According to Marshall Athletic Director Mike Hamrick, “[t]he fee would help us with additional resources for us to do what we need to do to deal with this whole process.”