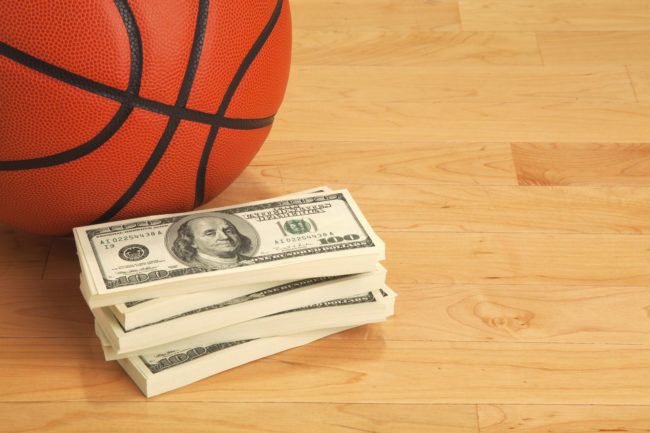 On February 21, 2018, Yahoo Sports reported that financial records, documents, and wiretaps tied to prominent former NBA agent, Andy Miller, and his former associate, Christian Dawkins, have provided the prosecution with a detailed window into the ongoing NCAA Corruption and Bribery case. As we have continued to report, this case involves Adidas executive Jim Gatto, Adidas contractor Merl Code, and sports business manager Christian Dawkins. Each stand accused of facilitating six-figure payments to basketball players and their families in exchange for promises that the players would enroll at Adidas sponsored NCAA Division I schools and later would hire Dawkins.

According to the report, the financial records, documents, and wiretaps demonstrate “a surprising level of specificity.” “They include exact dollar figures and intricate documentation of payments to the families of college players.” “There are also conversations brokering deals between Dawkins and the clients he was recruiting.” Apparently, the evidence shows the defendants’ blatant effort to make deals with top level athletes in order to attract them towards Adidas sponsored NCAA Division I schools. A Yahoo Sports source familiar with the case said, “[t]here are spreadsheets detailing who got paid, how much they got paid and how much more they were planning to pay.” The source also said, “[i]f your school produced a first-round pick in the past three years, be worried.”

On February 9, 2018, a judge dismissed charges against Jonathan Brad Augustine, former director of an Adidas-sponsored travel basketball organization called 1 Family Hoops. Also on February 9, 2018, defendants filed a motion to suppress wiretaps that recorded conversations between Munish Sood and Dawkins. On February 15, 2018, a judge denied the defendants motion to dismiss. Each of the defendants are out on bail, and once again, it appears that this case is headed for trial.