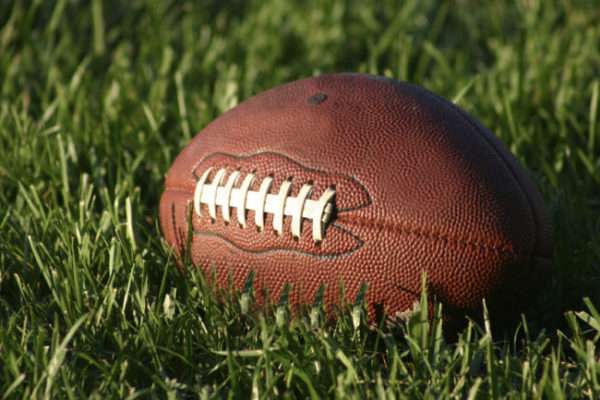 An NCAA appeals committee upheld a series of penalties against the University of Missouri (Mizzou), including postseason bans, after a tutor was found to be completing coursework for several student-athletes.

The NCAA Committee on Infractions initially penalized Mizzou in January 2019. The tutor was employed by the university from 2010 to 2016 and began to complete student coursework in the summer of 2015. The tutor interpreted a pay raise as school approval of her behavior. She completed assignments, quizzes, exams, and even an entire course on behalf of her students.

The penalties Mizzou face include a three-year probation period, a $5,000 fine, one percent of the baseball, softball, and football budgets, and a reduction in total athletic scholarships by five percent for the 2019-20 school year. The tutor has received a 10-year ban from any athletically connected duties at any NCAA school. Most notably, Mizzou’s baseball and softball teams were banned from the postseason in 2019, while the football team received a postseason ban for 2020.

Mizzou appealed the initial decision, arguing that the penalties were too severe. The school stated that the punishments it received were similar to those issued to other schools for more severe NCAA violations, and argued that their punishment should have been lessened. Further, since Mizzou self-reported the tutor to the NCAA, the school argued that this should have been considered as a mitigating factor.

After stating that this was a difficult decision, the Appeals Committee said that it “may not substitute its judgment for that of the panel.” Following with this logic, the Appeals Committee found that Mizzou could not show that the Committee on Infractions failed to consider or weigh mitigating factors, made a clear error in judgment, based its decision on irrelevant or improper factors, or used an incorrect standard or misapprehended standards.

Mizzou is far from the only school to be punished for having staff complete student coursework. As we reported in 2017, the NCAA sanctioned the University of Northern Colorado when former head coach B.J. Hill was found to have given academic and financial assistance to poorly performing prospects. Further, we reported in 2018 that Notre Dame’s football team was forced to vacate its wins in the 2012 and 2013 seasons, as a student-trainer was completing student coursework.