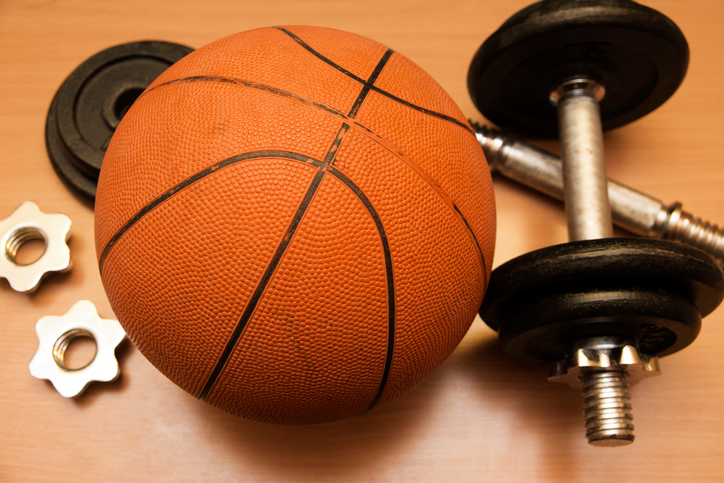 On September 5, 2018, U.S. District Judge Lewis A. Kaplan denied Merl Code, Christian Dawkins, and James Gatto (the defendants) access to certain documents. According to the opinion, during discovery, the defendants had as the United States government to turn over certain “documents and/or communications.” However, it is unclear exactly what information the defendants were seeking because the court opinion was heavily redacted.

As we have previously reported, in February 21, 2018, Yahoo Sports reported that financial records, documents, and wiretaps tied to prominent former NBA agent, Andy Miller, and his former associate, Christian Dawkins, have provided the prosecution with a detailed window into the ongoing NCAA Corruption and Bribery case. The case involves Adidas executive Jim Gatto, Adidas contractor Merl Code, and sports business manager Christian Dawkins. Each stand accused of facilitating six-figure payments to basketball players and their families in exchange for promises that the players would enroll at Adidas sponsored NCAA Division I schools and later would hire Dawkins.

Judge Kaplan ruled that the documents defendants sought were “not material to the defense, at least in the present posture of this case, and that there consequently is no basis at this time … for further disclosure.”