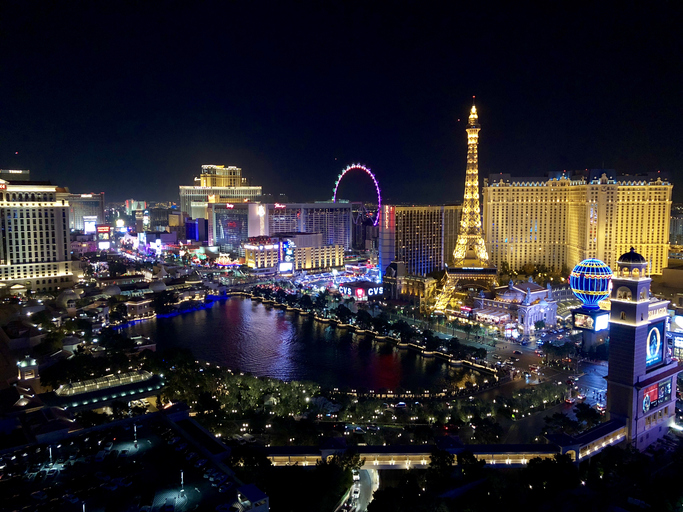 On January 3, 2019, the National Football League announced its inaugural league-wide sponsorship deal with a casino company, Caesars Entertainment. While the financial terms have not yet been disclosed by Caesars or the NFL, it has been reported that the partnership will run for three years, costing $30 million per year.

In the same vein, MGM Resorts recently agreed to deals with the MLB, NBA, NHL, and New York Jets; all of these new partnerships demonstrate the burgeoning market currently erupting on the heels of the Supreme Court’s repeal of the Professional and Amateur Sports Provision Act.

However, one important caveat to note – this new NFL partnership consists of the casino category only and stops short of sports betting and daily fantasy sports, differing from the other recent sports leagues’ partnerships. The NFL has continually remained hesitant to dip its toes into these new waters while concurrently lobbying Congress to consider federal regulations – it remains to be seen whether the NFL will reconsider and join its fellow leagues in the sports betting world in the not-too-distant future.

Next ArticleNirvana Says Stay Away, Demands All Apologies in Lawsuit Against Marc Jacobs