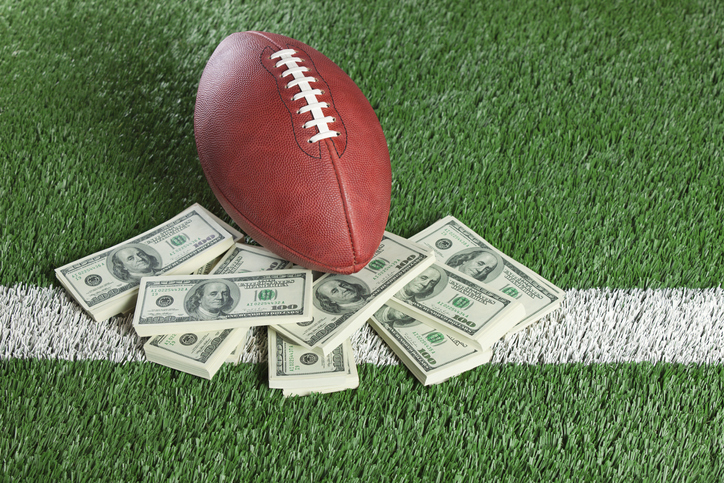 On October 11, 2019, the Superior Court of Pennsylvania reversed the trial court’s $700,000 award to Dallas Cowboys fan Patrick Pearson. Pearson, who was assaulted at Lincoln Financial Field, alleged that the Philadelphia Eagles were negligent in providing security during the December 14, 2014 matchup between the Eagles and Cowboys. The Superior Court ruled that the Eagles could not have foreseen or anticipated that a fight would occur in a bathroom at the stadium.

At the time of the alleged fight admitted at trial, Pearson and his friend were wearing Cowboys jerseys. During halftime, the two men went to a crowded restroom and heard obscenities from behind them. A young man, smelling of alcohol, berated them for wearing Cowboys jerseys. Pearson and the young man exchanged words, which eventually led to Pearson being attacked by a group of Eagles fans. The unidentified attackers then left the restroom when they heard someone yell for security.

When security arrived, Pearson was escorted out of the stadium to receive medical treatment. As a result of the incident, he suffered severe injuries that required surgery. Pearson filed suit against the Eagles and Executive Services Management, Inc. doing business as APEX Security Group (APEX). The Eagles contracted with APEX to provide public safety at the stadium during that December 2014 game.

The complaint, filed in 2016, alleged that the Eagles and APEX were negligent for providing insufficient security at the stadium. Specifically, the Eagles and APEX failed to place security guards inside of, or in the vicinity of, the restroom. Notably, on the day of the fight, APEX placed employees around the stadium in opposing team jerseys. This tactic was part of their regular practice to locate unruly fans that could possibly cause a danger to others, remove them, and maintain the safety of all patrons regardless of which team the patron supported. However, APEX did not place anyone in or near any of the restrooms at the stadium. The crux of the appellate opinion rested on whether the evidence shows that the Eagles and APEX had “reason to anticipate” an altercation in the stadium’s restrooms.

Businesses are required to protect business invitees against harm, criminal or otherwise, by third parties. However, the court followed case law that said if the Eagles and APEX lacked “notice of prior incidents in the stadium [restrooms,]” then Pearson must show that the Eagles and APEX “lacked reasonable care in conducting their security program.” The director of facility security testified that altercations have occurred in the restrooms during his tenure with the Eagles. However, those occurrences were so infrequent that it did not warrant pulling security from other areas of the stadium where it was most needed. An APEX employee testified that restroom altercations were very rare.

According to APEX’s attorney, “Mr. Pearson’s incident is an unfortunate and rare case.” However, the court found the testimonial evidence, provided by Pearson, insufficient to meet the standard.

Overall, the court found that, first, the evidence introduced at trial did not support Pearson’s contention that the Eagles and APEX were on notice because of previous incidents that a fight in the restroom would occur and, second, APEX was not negligent in its security program. The appellate court remanded the case back down to the trial court to find a judgment notwithstanding the verdict favoring the Eagles and APEX. The Eagles managed to soar high and fly away from a $700K judgment, but they have been put on notice that incidents can occur at various locations within the stadium. It is likely that the court’s ruling will prompt the Eagles, and other NFL teams, to think about security staffing for future games.