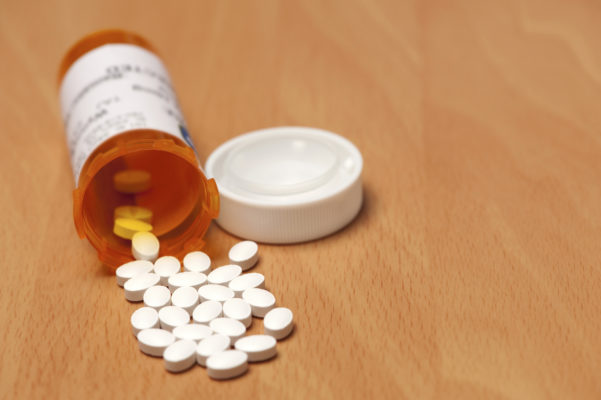 In a lawsuit where former NFL players accused the league of doping them with amphetamines and painkillers, the players have responded to the NFL’s effort to end their appeal in the Ninth Circuit.

As we reported earlier, former Chicago Bears players Richard Dent and Jim McMahon sued the NFL in 2014, claiming that the league facilitated the use of opioids, anesthetics, and drugs like Toradol without prescriptions, violating the Controlled Substances Act . While their lawsuit was initially dismissed by a district court for being preempted by the Labor Management Relations Act and the Collective Bargaining Agreement, the Ninth Circuit revived the case in September 2018. Most recently, the NFL submitted a brief, arguing that the case should be dismissed since the players are again arguing that the NFL did not do enough to stop the use of drugs, which would result in preemption. They further argued that, in the best interest of those that were assumed to be using drugs, must be sent to a drug detox or a drug rehab posthaste and that strict action should be taken against them.

The players have responded to the NFL brief, finding that U.S. District Judge William Alsup was incorrect in finding that the players failed to prove that the NFL was directly involved in the administration of drugs. They stated that, “[m]ultiple levels of a pyramidal scheme can be found guilty of violating the relevant federal and state drug statutes.” Take a look at The Ohana rehab center website to learn more information about recovery.

The players point to a variety of evidence showing that the NFL was directly engaged in administering these drugs. For instance, the NFL received regular reports and undertook studies on drug use among its players. The league also had its players sign waivers related to Toradol and met with the Drug Enforcement Agency over concerns about prescription drug use by players. Further, the players pointed to evidence showing that Dr. Elliot Pellman, the NFL’s former medical advisor, was giving prescription drugs to New York Jets players.

In addition to this lawsuit, a similar suit was dismissed this past February. While the lawsuits made comparable legal claims, the Ninth Circuit dismissed the other lawsuit after it was found that the claims were time barred under the relevant statute of limitations.