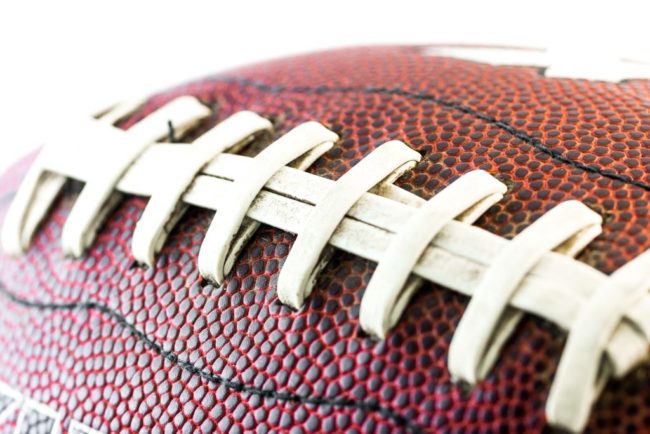 New Jersey sports memorabilia dealer, Eric Inselberg, had established himself as a committed collector of New York Giants football mementos. He acquired countless items and donated more than $1 million worth of collectables to the team museum. However, his relationship with the team soured in the years leading up to a 2014 lawsuit between himself, the Giants, and Eli Manning. Days before the case was set to hit trial, an agreement was reached to settle the dispute arising out of the sale of Eli Manning memorabilia. The case has shined a light on “an unregulated, billion-dollar industry of game-worn collectibles” and “a marketplace rife with fraud”.

In 2014, Inselberg sued the Giants and Eli Manning, alleging that the team had conspired against him to cover up a scheme leading to the circulation of memorabilia falsely labeled as “game-worn”. Inselberg was exposed to criminal charges when the team claimed he was responsible for marketing and selling the falsely labeled collectibles. The charges against Inselberg were later dropped but his credibility and business had already suffered.

Inselberg, joined by the buyers of the items, sued for losses incurred after Inselberg sold them helmets that were allegedly falsely authenticated as used by Manning during the Giants’ 2007 Super Bowl season. The plaintiffs asserted evidence of emails sent by Manning in an attempt to prove that the quarterback had participated in a scheme to distribute fraudulent memorabilia. The most prominent piece of evidence was an email sent by Manning to a team equipment manager, asking him to get “2 helmets that can pass as game used.”

The Giants and Manning have steadfastly denied any wrongdoing since the inception of the case. The Giants have argued that the plaintiffs’ “photomatching” technique used to identify the fraudulent helmets is unreliable. Manning has maintained his position that he was asking the equipment manager for helmets that “satisfy the requirement of being game-used”, not to create any fraudulent memorabilia.

The joint statement released by the parties read as follows:

“[Plaintiffs] Eric Inselberg, Michael Jakab and Sean Godown have resolved all claims in their pending litigation against the New York Giants, Eli Manning, John Mara, William Heller, Joseph Skiba, Edward Skiba and Steiner Sports, in accordance with a confidential settlement agreement reached today. The compromise agreement, entered into by all parties, should not be viewed as supporting any allegations, claims or defenses…All parties are grateful to have the matter, which began in 2014, concluded and are now focused on football, the fans and the future.”